My motorcycle raid started very early from the southern Ardèche. I arrived 40 hours later in Montevideo via Paris and Miami. Uruguay Here I am!

The bike arriving by the sea only in 15 days, I have time to take the South American temperature. For the time being, it is roughly equal to the one we know in Europe in this period. Perfectly successful seasonal Transition! 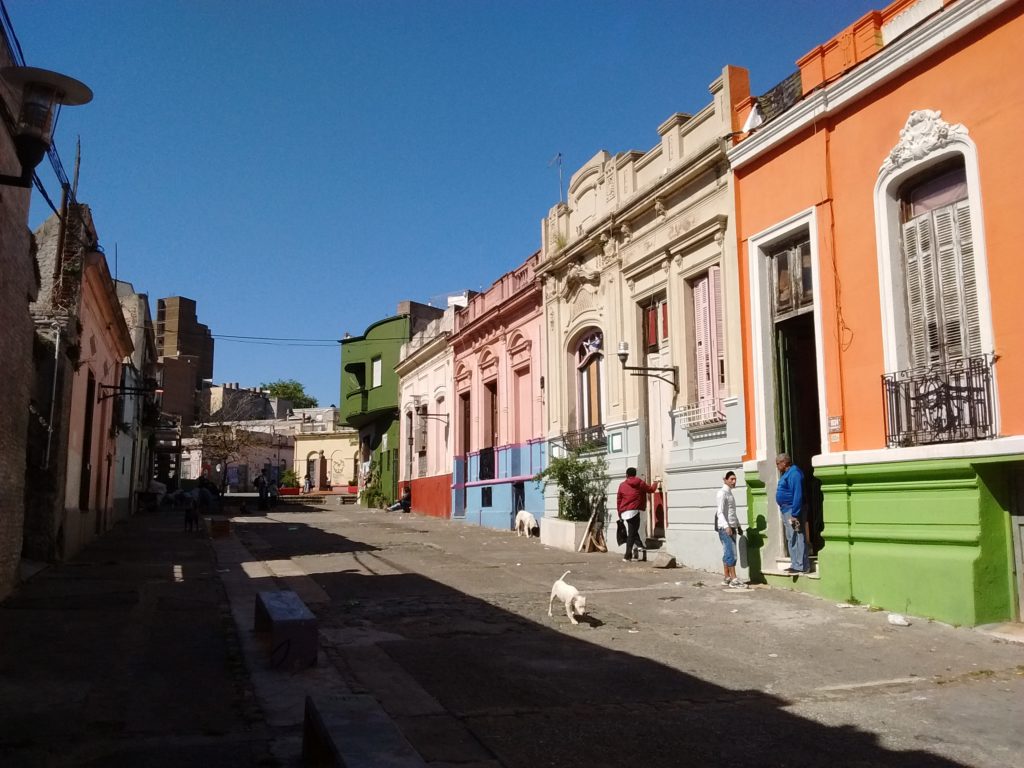 Tell us a little about the city of Montevideo

Montevideo is equivalent to the city of Lyon in terms of area. It is arranged in grid, American. The atmosphere is alive and its architecture bears witness to a golden age at the beginning of the last century. I go to a bicycle rental company to broaden my field of action…
The city has a long promenade on the seaside, La Rambla. This site is the favorite place to relax sportsmen and other sailors.
The estuary of the Rio de la Plata is at the Montevideo level more than 100 km wide and flows into the Atlantic, giving it a chocolate color. 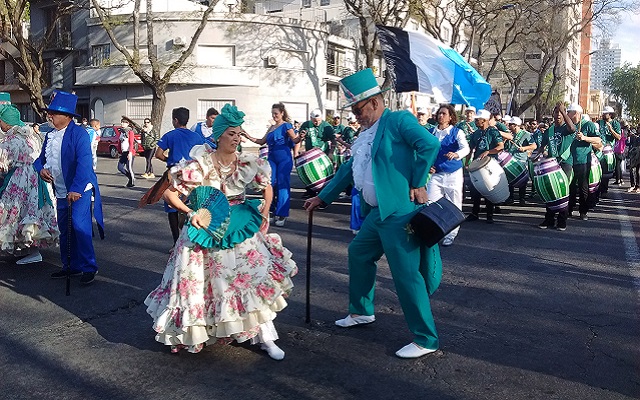 Uruguay shares with Argentina the origin of the tango and I went in the evenings, in the Milongas (Tango balls) of the city and in the alleys of the South quarter to spot the llamadas of Candombe. This parade is composed of drums of Afro-Uruguayan origins, précedés of dancers waving on enchanting rhythms. They all go down the street in a festive and unique atmosphere.

About ten days later, I receive an email from my forwarder announcing an incident in the transport of the bike: this one was landed on the island of Malta and should leave the following week by the next boat departing for Uruguay, the MSC Tosca.
When the next week I learn that Tosca has not sailed on Malta, I am like stunned by the news, "These are the vagaries of shipping" prosaically replies to the freight forwarder.

Today I received confirmation that Tango (the christening name of the Suzuki 250 Vstrom) embarked on board the MSC Ajaccio departing for Montevideo, scheduled to arrive on 7 November. So I have all the time to improve a little my Spanish, but the envy of rider is felt… To follow! 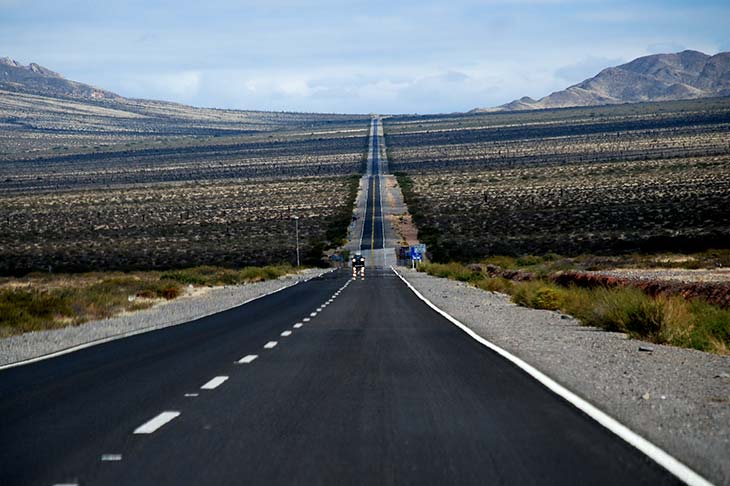 The most beautiful (and longest) route of the week: the RN40 in Argentina 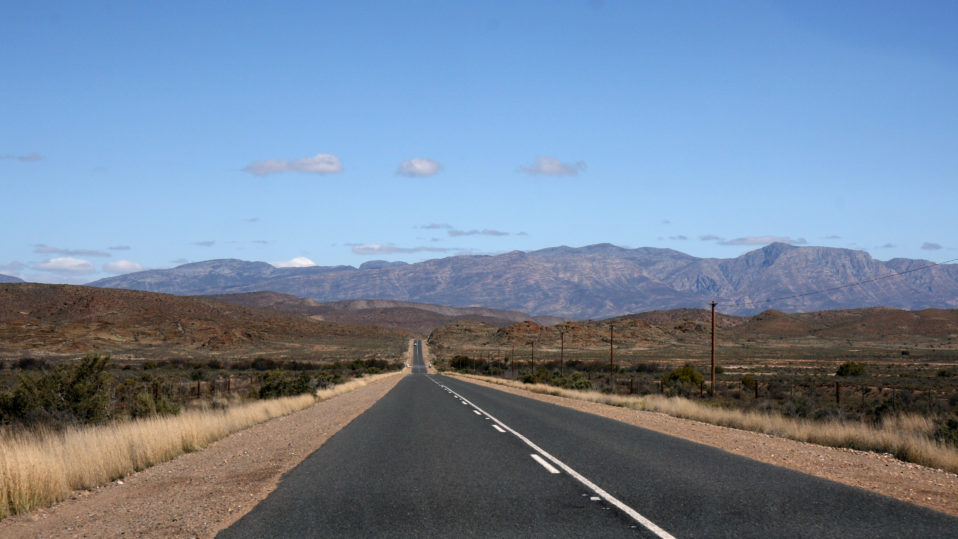