Johnny Hakim, without question the greatest French rocker of all time, passed away on December 6, 2009. He leaves behind several generations of fans, testifies to the tributes he received throughout France and particularly in Paris. More than 700 bikers had gathered for a final tribute, and a million fans were present!  Indeed, Johnny was not only a rocker with a big heart, he was also a big fan of motorcycle and he has marked the French biker medium during his career. 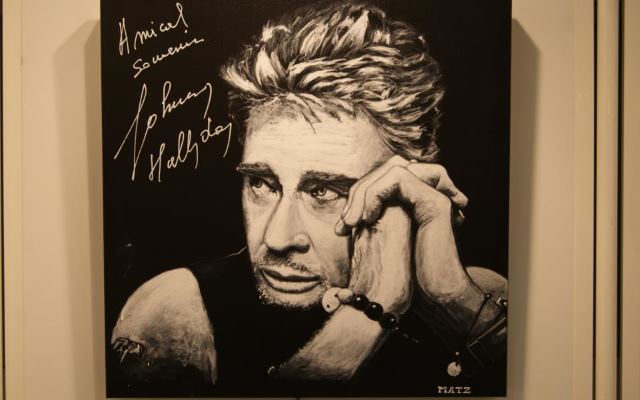 Like many motorcycle fans, Johnny dreamed of the 66 road, and he realized his dream in 2006 by crossing the United States from New Orleans to Los Angeles. Planet Ride proposes to you to return to this exceptional road trip directed by Johnny with two of his buddies: Guillaume Canet and Yodelice. 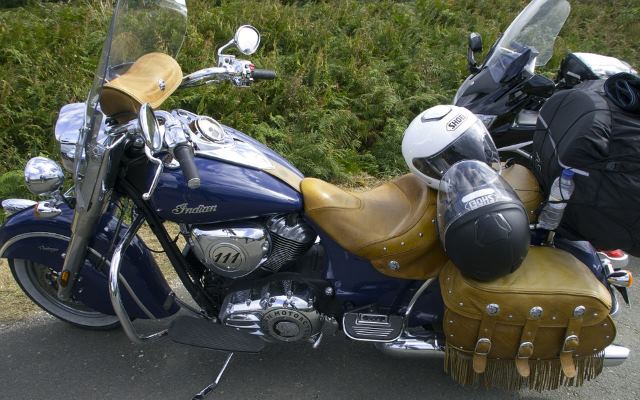 Johnny Hakim’s motorcycle for his road trip on Route 66: an Indian Springfield.

The first stage of this road trip connected New Orleans to San Antonio, a first step allowing the three friends to discover the 66 road and test their machines, it is during this first stage that Johnny meets Cheyenne, a stray dog that he decides to adopt! It follows a festive evening at San Antonio, the second largest city in Texas. 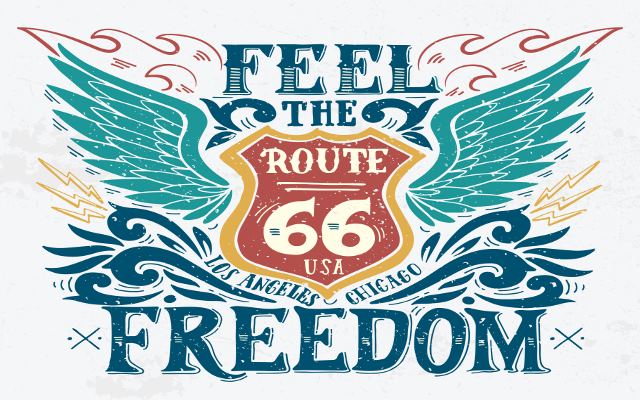 The second stage of this trip connected San Antonio to Big Spring, and the troubles are coming! The equipped is stopped by a real hail storm, a storm slowing the arrival at Big Spring, forcing the bikers to wait for the assistance truck that follows them from afar. 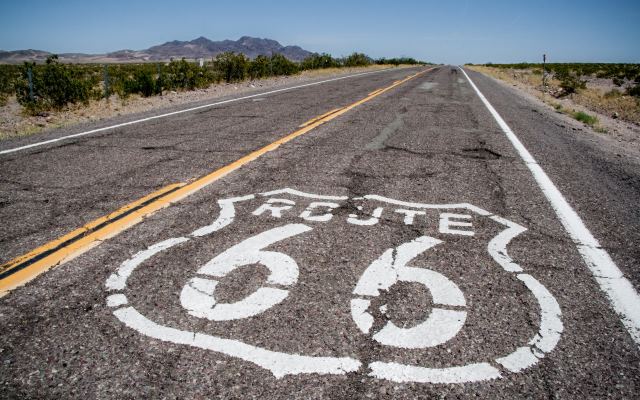 For the third stage, Big Spring was left to join Santa Fe. The return of the sun allowing a much more pleasant ride. It was also an opportunity to take a break from an exhibition of old cars. 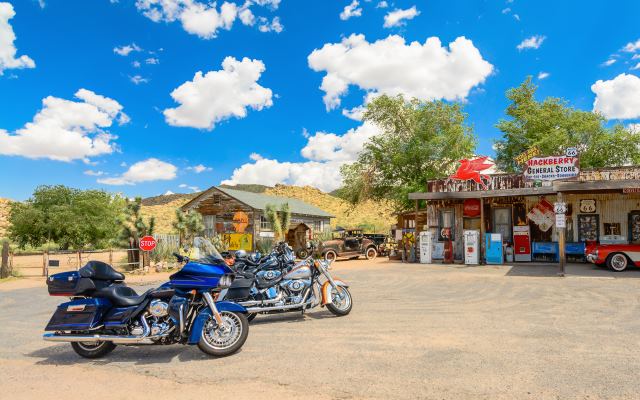 In the next step from Santa Fe to Durango, two winners of a contest join the road trip and spend the day riding bikes with the bikers through the landscapes of New Mexico. The evening is then spent in a country atmosphere with pin-ups waitresses for a colorful ambience! 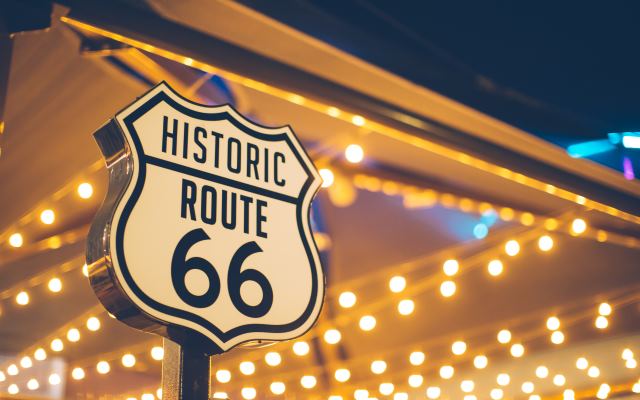 After passing through Colorado and Utah, Johnny Hakim, Guillaume Canet and Yodelice were leaving for the Monument Valley in 4×4, Cheyenne comfortably installed with the bikers. There follows a last barbecue in nature for a last communion with the latter before arrival in Los Angeles and the end of this road trip or the bikers are greeted by Johnny’s family. 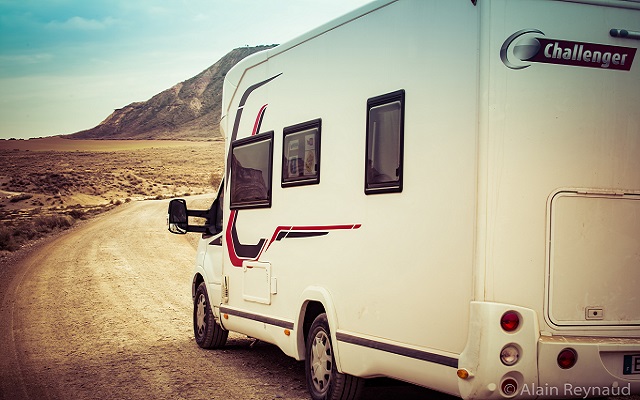 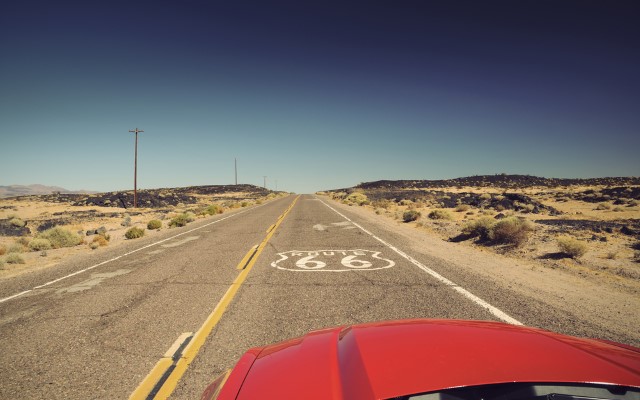 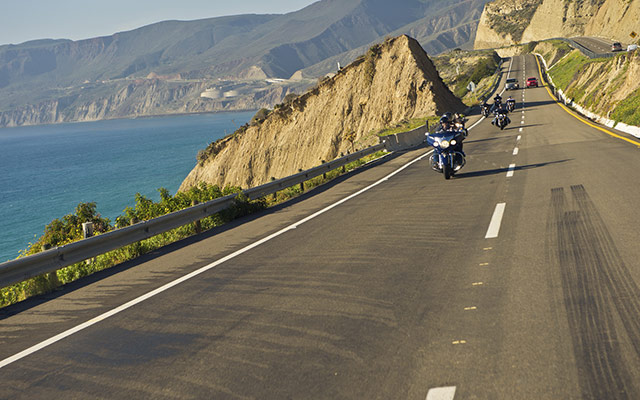