The first major step of a crazy bet, in video!

It has now been more than a week that Samuel and Ambroise set off in a historic road-trip linking Paris and Saigon.

They left August 29 last for a trip on a scooter Peugeot through an ambitious adventure… Today, the first episode is finally out, then your headphones and your handlebars and en route to Saigon.

The early stages of the tour in details

At the start of Paris, they traveled hundreds of kilometers to Metz where they spent their first night. They then reached Stuttgart, sixth largest city of Germany and nucleus of creation, after a somewhat chaotic journey punctuated by a blocked bridge and a drain along the road. After 16 hours of journey, they have finally taken their first challenge. 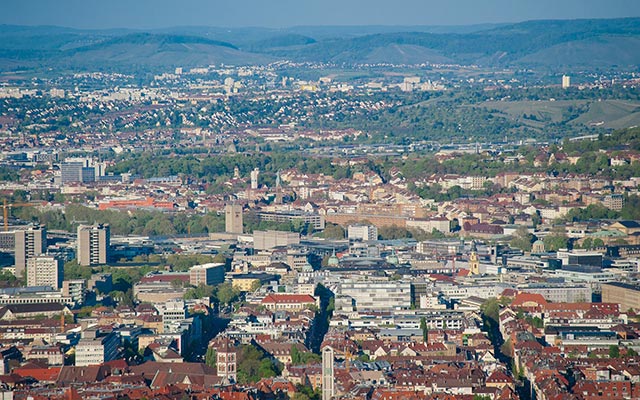 Stuttgart to contrast other German cities by its rugged terrain. Bombed during the second world war, it contains a rich history marked by the French occupation. It is also a city known in the automotive world because it was right here that Mercedes Benz and Porsche have established their headquarters.

Then it’s Mandeure, in France, they have made a third stage. Ambrose and Samuel were able to discover the headquarters of Peugeot scooter and visit the Museum of the same name. 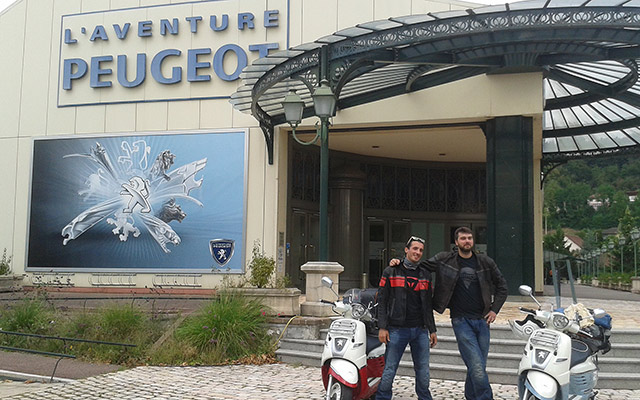 After pausing rich in meetings with employees of Peugeot, they finally took over the road to Annemasse in the Alps, to then achieve in the beautiful Aosta also nicknamed “Rome of the Alps”, through the winding roads of mountain. His nickname given because of the richness of its historical heritage. Aosta, not ham (ham Aosta brand is a brand owned by the Cochonou and Justin Bridou, the product is manufactured in Aoste, Isère), but the opportunity to contemplate the Roman remains dotting the Valley. 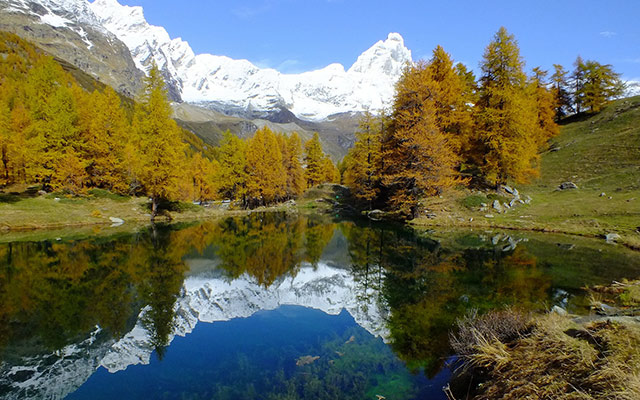 Last stage of this first episode: Milan, real open air museum where stands the third largest church in the world, the Dome of Milan. David and Goliath, or even Moses, a historical mural adorns the façade of the Cathedral for a return in time that the pair could appreciate.
For the road-day-trippers, Milan is also a stage for the meeting and the Exchange city. It is indeed an appointment Peugeot that adventurers will once be able to share their journey with local employees. 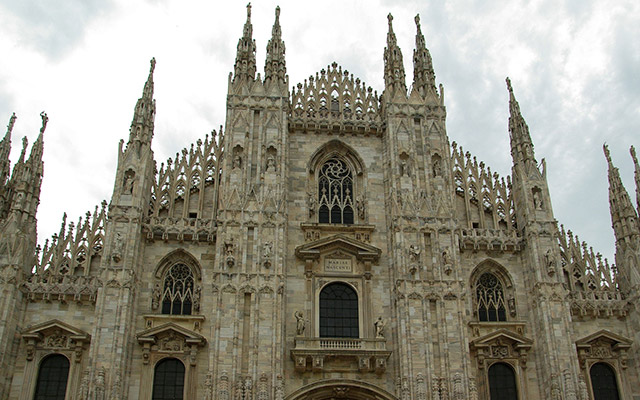 The adventurers are now on Bulgarian roads, don’t forget to follow their adventures through the blog Planet Ride, or directly on the site Django Adventure!

You also want to browse the winding Alpine roads? Take a road trip with Planet Ride!