The US Blues road, several hundred kilometers long, crosses the United States from south to north. Departing from New Orleans in the state of Louisiana, you take the direction of Chicago by crossing the states of Mississippi, Tennessee and ultimately the state of Illinois. The crossing of these States and their mythical cities will plunge you into a unique atmosphere between blues and escape on the American roads. This road has been renamed as a road to the Blues as it passes through the cities that have attracted the black population and have borne famous bluesmen. The Afro-American population left the south of the country and migrated to Chicago to escape poverty but also to the segregation that had a strong impact on the United States at that time. She took her musical culture with her and moved the Blues music from the south to the north of the country. Retrace the history of the Blues through a time trip during a motorcycle road trip in the USA. The bike will be your ideal road mate, to combine speed and freedom along the Blues road.

The birth of the Blues

The Blues is a style of music that was born during the 19th century in the cotton plantations located in the southern United States. A true symbol of Afro-American culture, blues music has charmed Blues fans with notes punctuated by various instruments such as guitar, harmonica and piano. The Blues is also distinguished by the lyrics of the songs that highlight the suffering and humiliation suffered by the Afro-American population at the time of racial segregation. If you don’t want to talk about it, they’d rather sing it. Some singers prefer to tackle other themes such as romantic encounters, breakups, friendship… 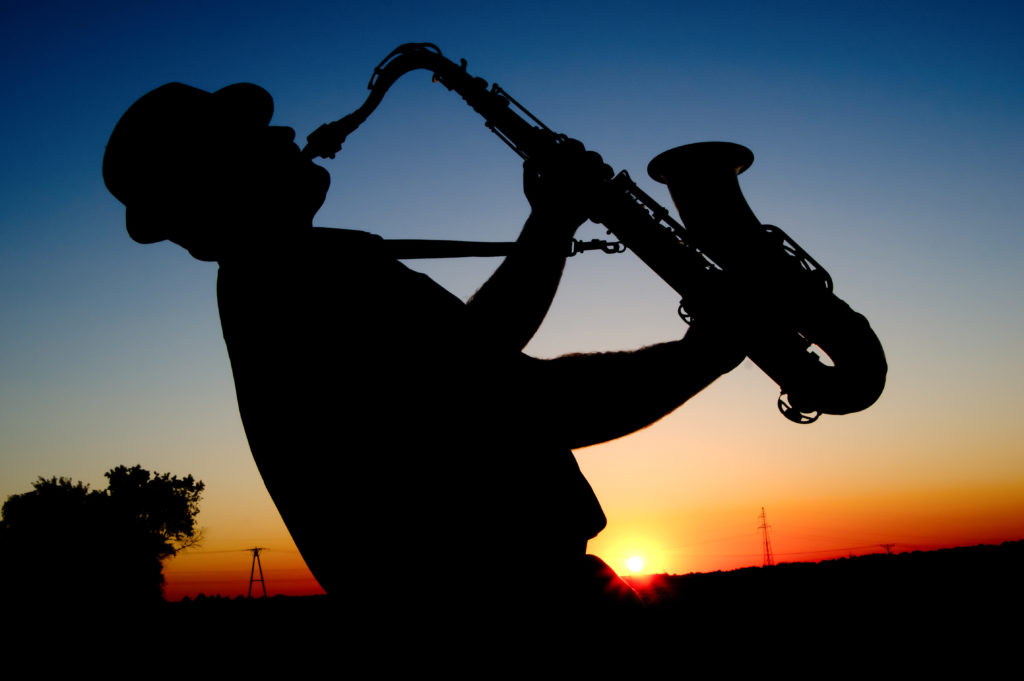 In the footsteps of musical legends

A road trip to Moto in the USA gives you the opportunity to travel the roads in the footsteps of Legends of the Blues. BB King, Johnny Cash, Muddy Waters, Buddy Guy, these bluesmen whose reputation is no longer to do in the world of Blues began their careers in the USA. You can meet on the road of Blues clubs destined for an artist in particular to the delight of his fans. Highway 61, which runs through much of the Blues road, has inspired a famous song by Bob Dylan, “Highway 61 Revisited”. Passing through Memphis, you will be immersed in the world of Elvis Presley. It is in this city of the state of Tennessee that the legend has been successful. You can visit his home as well as museums retracing his life. Elvis fans can not miss this destination. Moreover, if you go to the city of Memphis, a passage in the Beale Street is necessary, lively street where bars, restaurants and music clubs follow. 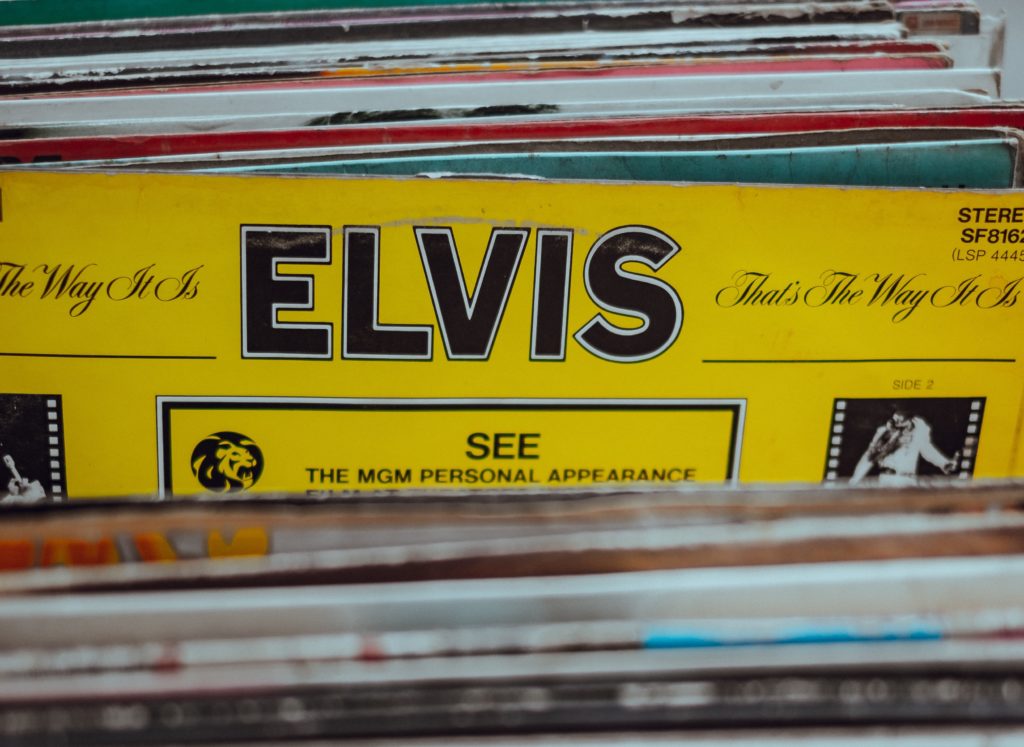 And why not go through the Blues road in Harley Davidson?

Planet Ride offers a Harley Davidson motorcycle trip to explore the many miles that connect New Orleans and Chicago along the Blues road in the USA. This road trip is perfect for Blues fans and Harley Davidson fans. You will live a unique experience that blends ride, discovering the history of the Afro-American population and blues music. Take speed on the famous Highway 61, which will allow you to stop in the cities that live to the rhythm of Blues notes. You will discover New Orleans and its French Quarter, Lafayette, which gave birth to the Cajun music, Vicksburg where the Coca-Cola or Memphis the city of Elvis Presley was born. Detect all the mysteries of the USA on the handlebars of a Harley Davidson. You will also have the chance to explore a part of the legendary Route 66 towards the Chain of Rock Bridge, a spectacular bridge with a panoramic view and a 35 ° turn. Guaranteed sensations. In each stage city, enjoy your evenings in a musical atmosphere in blues clubs. There are many more surprises waiting for you! 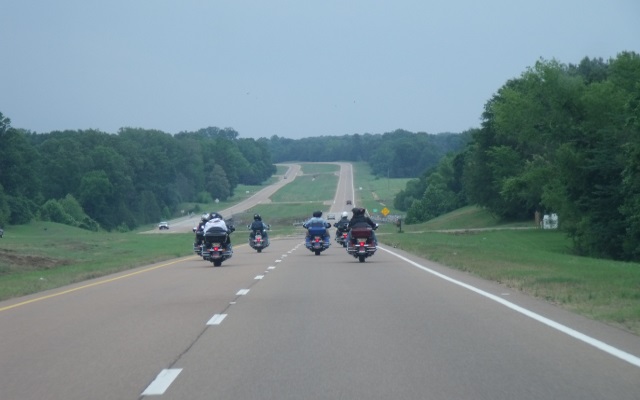 If you are looking for a Harley Davidson motorcycle trip, you can find all the details on our website. Feel free to ask our local partner for a quote to plan the road trip of your dreams on the Blues road in the USA.