As every year, a ranking of the best gourmet destinations was made by an international jury of the tourism industry. These World Travel awards reward the best providers or destinations in the travel sector, in the manner of the Oscars. 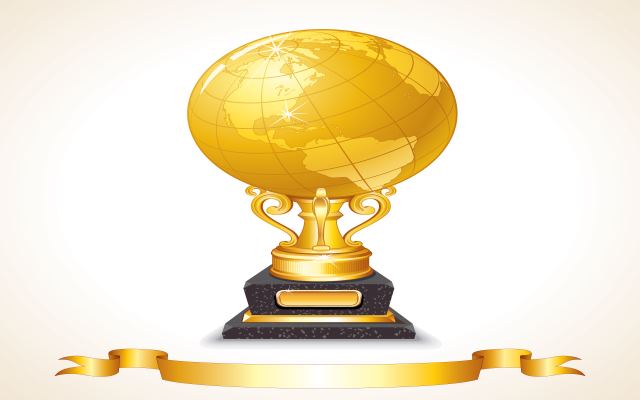 For the sixth consecutive year, it was Peru who was voted "World's Leading culinary destination 2017" (Best gourmet destination) at the World Travel Awards! 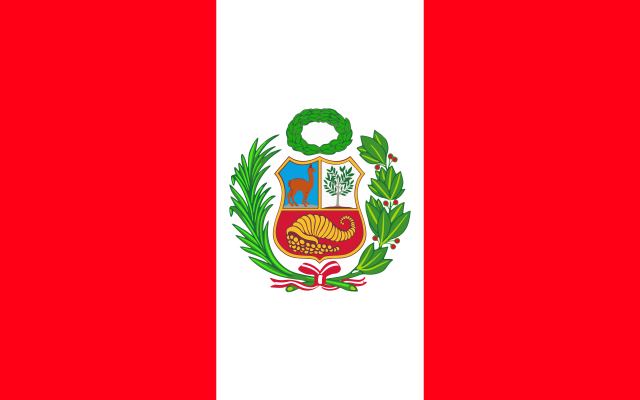 In fact, Peruvian cuisine is reputed to be varied and tasty, even if this diversity is not found in all the restaurants of the country. Lima, the capital of Peru, is considered to be the main culinary destination of the continent. In Peru, beverages and food serve as offerings to the Pachamama, the Mother Earth, since always. Quinoa has been feeding the Andean peasants for over 5 000 years! 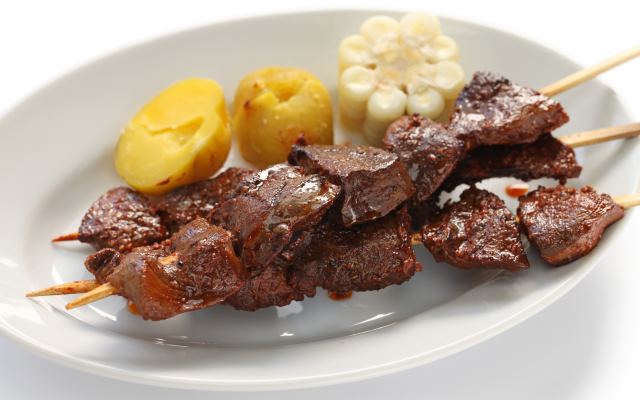 There are five different culinary traditions in Peru:

Creole cuisine from Spain which has developed on the coast and favours fish and mariscos,

The Andean cuisine offers a wide variety of broths and soups, as well as 4000 varieties of potatoes, fish and meat,

The cuisine of the Amazon rainforest is surprising and often based on cooked fish wrapped in a leaf of biajo, cassava and plantain.

Afro-Peruvian cuisine is based on the ingredients that were fed to the slaves: the heart of beef and offal in general, barbecued or stewed in a peanut sauce. One of the specialties of the country, the Anticuchos, is the result of this culinary tradition.

Chinese cuisine arrived at the end of the nineteenth century and moved a little far from its origins, making it different from the one we know in Europe. 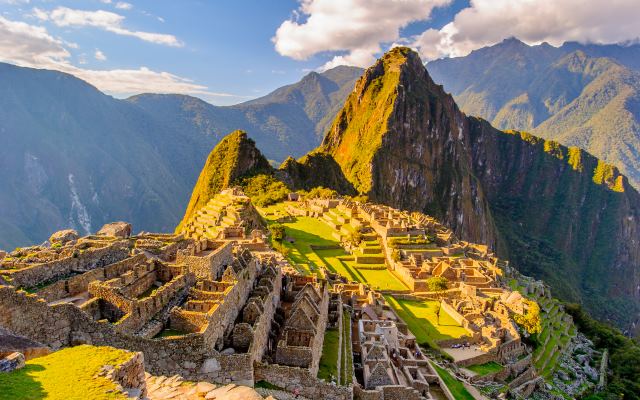 Making a road trip in Peru can combine both the pleasure of driving and culinary pleasure, do not hesitate!