Jérémy and Marion, two lovers of travel and adventurers at heart, took the courageous decision to stop their professional activities and leave for a road trip across Europe and Asia that will make 2020 a full year surprises and discoveries. From France, their goal is to cross 25 countries to Mongolia on an Ural sidecar. Planet Ride and Uralistan, which is the name of their project, share the same vision of motorcycle adventure, that's why we decided to follow their journey. 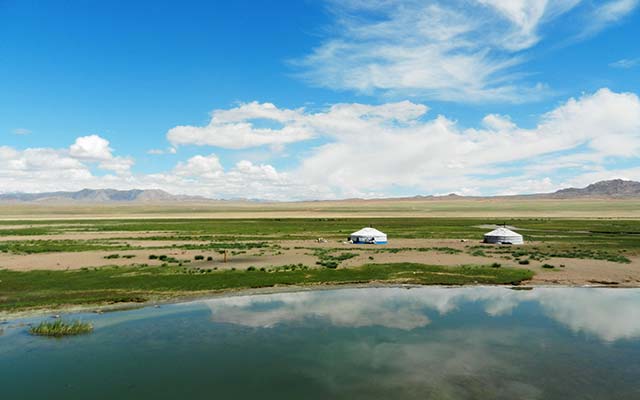 Jérémy is from western France. He previously worked as an engineer in electrical engineering in France. As for Marion, she is from Nantes and studied architecture. She is used to traveling since very young with her family.

Three years ago, they decided to leave everything and make Laos their home. With the strong desire to change the air and live a human experience, they moved to Laos, a country that opposes everything to France, including a different culture. Their change of life has also gone through their professional activities. Their desire to learn and discover something else has led them to turn to the tourism sector. When they arrived in Asia, they started working in a travel agency specializing in enduro motorcycle road trips. They wanted to find a new job, mixing perfectly their professional aspirations and their passions for travel and motorcycling. 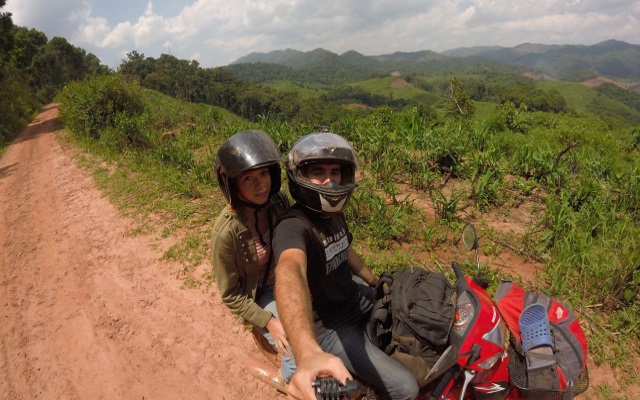 The birth of a project between adventure and discovery

Before their arrival in Laos, Jérémy and Marion had the idea of joining Laos by land and thus to make a giant road trip from France to Laos. At the time, they were not ready yet, so their project quickly evolved. Then they wanted to leave Laos and return to France in a more original way than to go to the airport to board an airplane. They thus learned about the administrative formalities of border crossings between the different countries and quickly realized that it is not easy to leave the country by land. They will therefore do the opposite: departure planned in France to Mongolia! 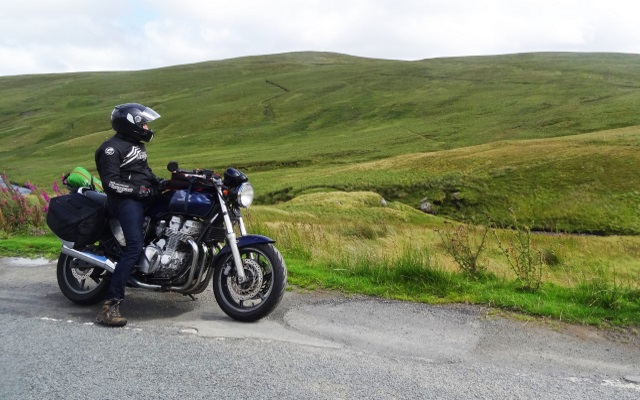 Their project was named "Uralistan". Why ? The first part "ural" refers to the brand name of the sidecar that accompanies them during their adventure, Ural. This is a very famous brand, found in most movies with sidecars. It has a connotation adventure, road trip, it's a lot of dreams. The second part of the name "stan" recalls one of the big points of interest of their trip which is to discover the countries that end up in -stan, such as Kyrgyzstan, Turkmenistan or Uzbekistan. These regions take place around the Caspian Sea. Jeremy and Marion want to go to a part of the world that is very little visited normally. These countries are a bit like those whose name is never remembered and that most people do not know how to put on a map.

And to live this incredible adventure, Jeremy and Marion have chosen a companion somewhat original: they leave in side-car Ural. Why did you choose the sidecar? Because it's funny and unusual. In addition, for practical questions, 2 on a bike with their personal belongings and camping equipment and more, it would have been difficult to transport everything. The sidecar was the best choice. The originality of the vehicle can also encourage meetings, people will be surprised and will surely go to meet them, it will attract attention. An adventure full of discovery awaits them, starting with the vehicle used, they have never driven a sidecar so far. They will buy it after the summer in France. 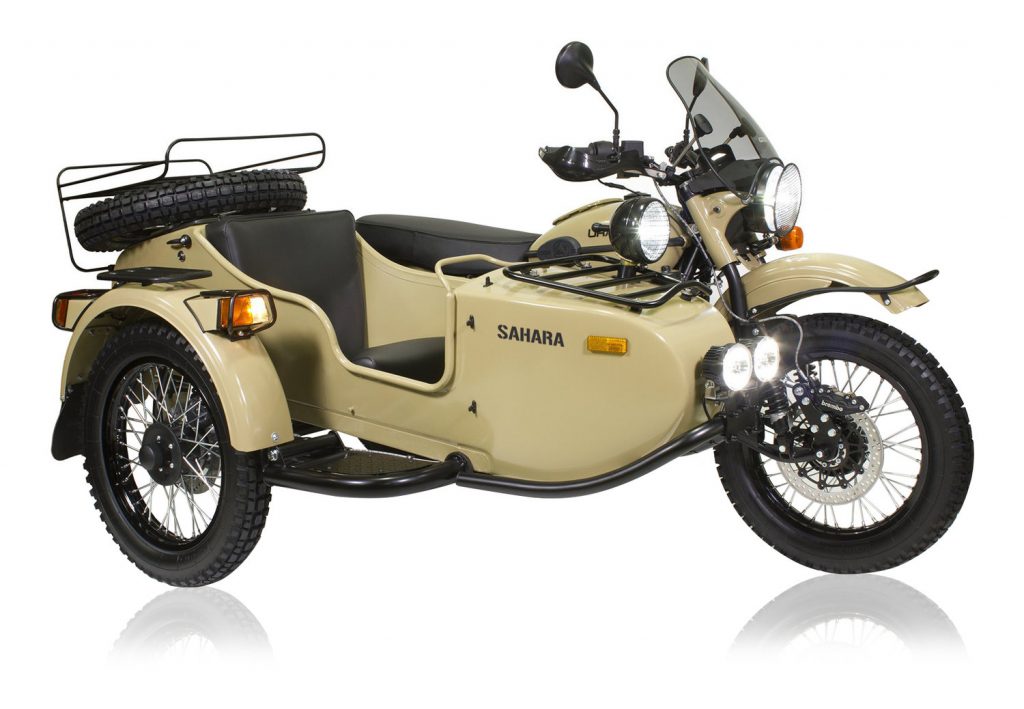 Preparation of the itinerary

Regarding their itinerary, they are doing research by learning from other people to find out what to do and discover in each country they will cross. The best ones to inform them? The bikers! They rely on their experiences to refine their itinerary.

Discover our new tours in Europe and Asia:

4x4 across the legendary Silk Road

Discover the ancient treasures of Samarkand

Spend the night under the stars in a yurt camp