The Col de Turini, located at 1607 metres above sea level in the Maritime Alps, is a mountain pass that connects Lantosque to Sospel. This pass is known to fans of motor sports because it is borrowed, every edition or almost, by the rally of Monte-Carlo! The pilots usually climb by Sospel, before finishing the race to Bollène-Vésubie. The Turini special is a true symbol, forged over the years, for this dangerous and spectacular sport that is the rally. The Tour de France, notorious cycling competition, has also borrowed the Col de Turini several times! The numerous hairpin laces of this collar are therefore reputed, especially since they offer magnificent panoramas on the Mediterranean Sea! 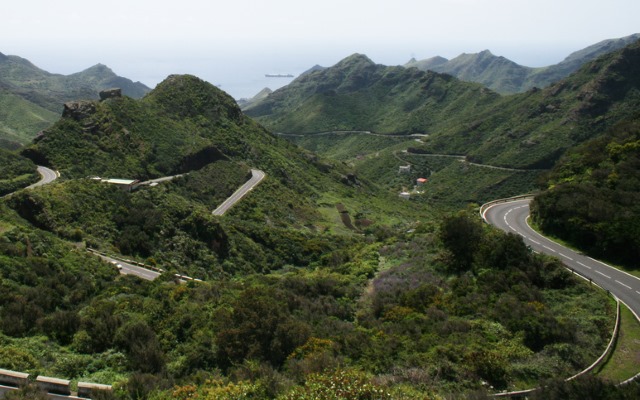 If you decide to pass this pass in the same way as the riders of the Monte-Carlo rally (starting from Sospel) The ascent lasts about twenty-five kilometers. The first ten kilometers of this narrow road connect Sospel to the chapel of Notre-Dame de la menoer, passing through the gorges of Piaon, the series of laces meandering between walls and wall of stones! After this first stretch of road with a difference of five percent on average, you arrive at the famous chapel of Notre-Dame de la menoer, then you join the charming and picturesque reel village after two kilometers of flat portion. 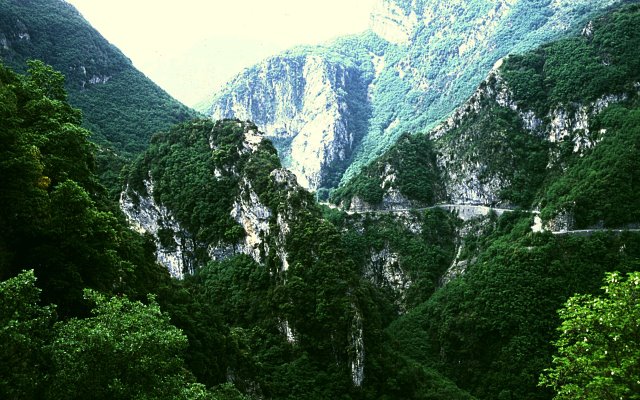 From there, the ascent resumes with slopes reaching the seven to eight percent! This part of the road is shaded by hardwoods at first, then thanks to a large coniferous forest. This slope is longer, but easier to pass than the west side. You can choose three different passes to reach the pass of Turini, each offering different landscapes: the Col de L’escarène (the main), the Col de Braus, or the Col de Saint-Roch. All the roads meet at Peïra-Cava for the last kilometers, rather rolling, before joining the summit. 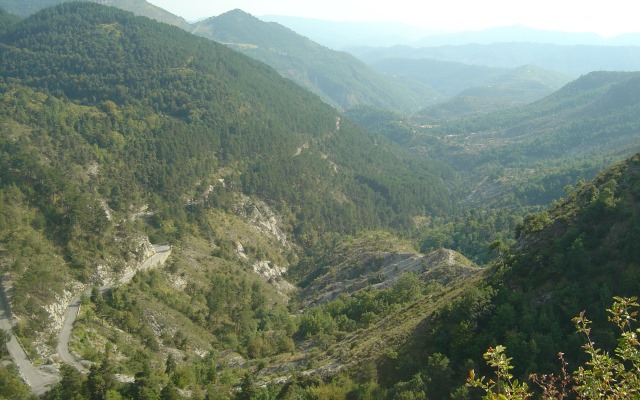 You finally arrive at the Col de Turini! From there you can still continue to climb on the circuit of the authion passing through the small station of the silver Camp and by the drop of Tueis, a monument to the dead commemorating the taking of this last point held by the Germans in 1945.

You then join a loop passing through the place of the cow of old huts, then by the redoubt of the three communes, culmination of the authion at more than 2000 meters of altitude. The more you advance on the road, the more its coating, so far good, degrades. In addition, the road becomes more and more narrow and finished one-way! The circuit then joins the drop of Tueis where you can start the descent of the pass of Turini. 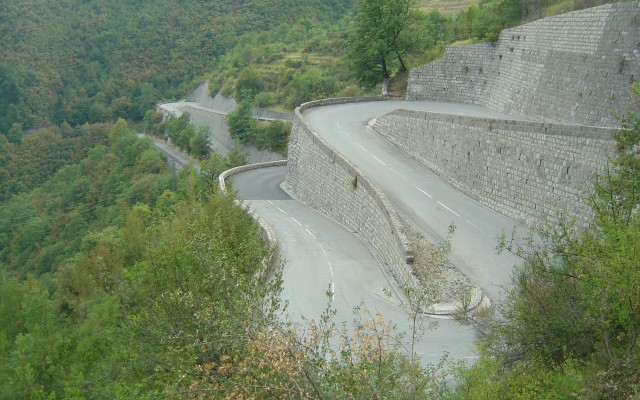 Always to follow the route of the Monte-Carlo rally, you start the descent of the west Slope. It’s the most steep! You first cross the hamlet of Prad’Alart before joining the coniferous forest that you had left on the southwest slope. You then arrive at a series of impressive laces seen from above, clamp!

If you are prone to transport sickness or dizziness, you may have to climb the steeper west side and get off the southwest side, longer but easier. You then join a short tunnel, before resuming the steep descent to reach the village of La Bollène-Vésubie. From there, the descent becomes more tranquil to the bridge spanning the Vésubie and bringing you back to the D2565 road two kilometers further.

You can reach Sospel by Nice via the A8 motorway. To reach the Bollène-Vésubie by Nice Also, you pass in the valley of the Var.