Created in 1954 on the initiative of 3 owners of castles the road first bore the name of “circuit of castles of the heart of France”. The latter is the oldest historical and tourist road in France!

Located in the Centre-val de Loire region, the Jacques Coeur Road takes the territories of the former province of Berry, the regions of the country-Fort, Sologne and Giennois on 150 kilometers, through fields, valleys and vineyards!

On the road you will find 30 sites to visit including 7 castles that transport you between the Middle Ages and the Renaissance! 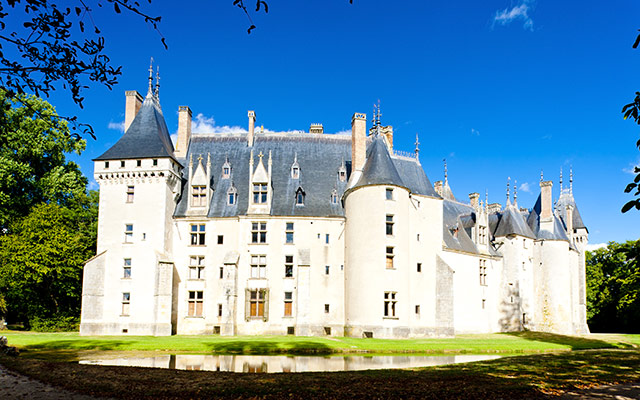 Walk the Route Jacques coeur allows you to discover a very rich and varied heritage!

The cities adhering to the Jacques Coeur road have in common a great passion for the King’s Silver and for History.

In Saint-Amand montrond, discover the underground of the fortress of Montrond which plunges you back several years, or visit the museum Saint Vic, The latter holds beautiful works including the sculptures of Pineau.

recently, the city of gold, opened its doors, it is a palace in the shape of a pyramid!

A few kilometers further, in Aubigny-sur-Nère, do not miss the city of Stuarts! Its beautiful half-timbered houses will surprise you!

It is in Dun-sur-Auron that you admire the ramparts and above all the belfry totally typical of the architecture of the 16th century.

Always on the road, you arrive at the Cathedral of Bourges. Its colorful stained glass windows, or its chapel, make it a 16th century French marvel. The latter is listed as a Unesco World Heritage site! 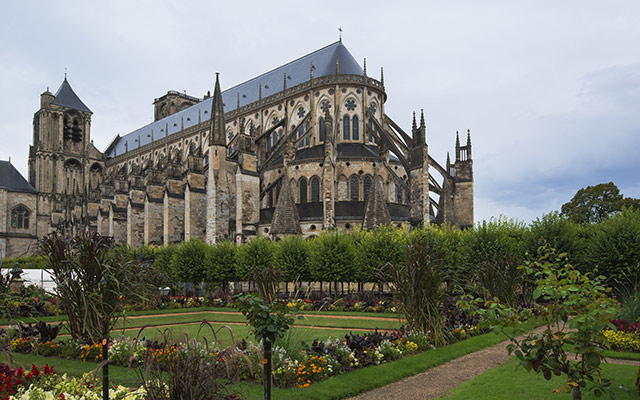 The castle of glassware dating from the Renaissance era is located on the edge of the lake, in the heart of a beautiful green forest! Its chapel retains a particularly remarkable set of 16th-century Frescoes. 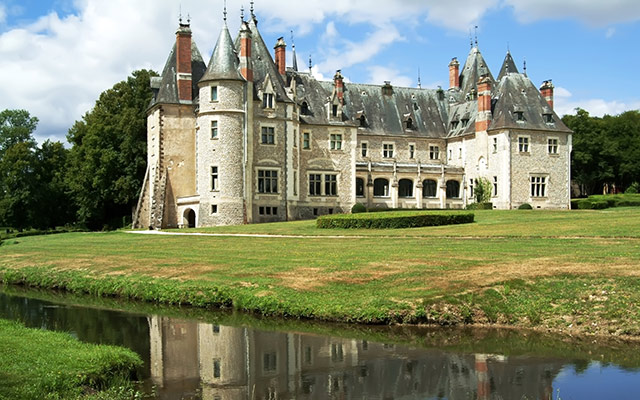 Don’t delay! Go on the roads of France!