Paris, August 25, 2016 – Planet Ride, the site of all road trips created in 2014, announces the launch of the "Django Adventure" in association with Peugeot and Total. An epic of 3 months by two young adventurers who will see them go 13,000 km and across 13 countries in the two Peugeot Django 125cc scooters handlebars. After months of preparations, the departure is scheduled for August 29, 2016.

Two intrepid adventurers set off on August 29, 2016 next on an epic of 13,000 km from Paris to Saigon to the handlebars of two scooters Peugeot Django! 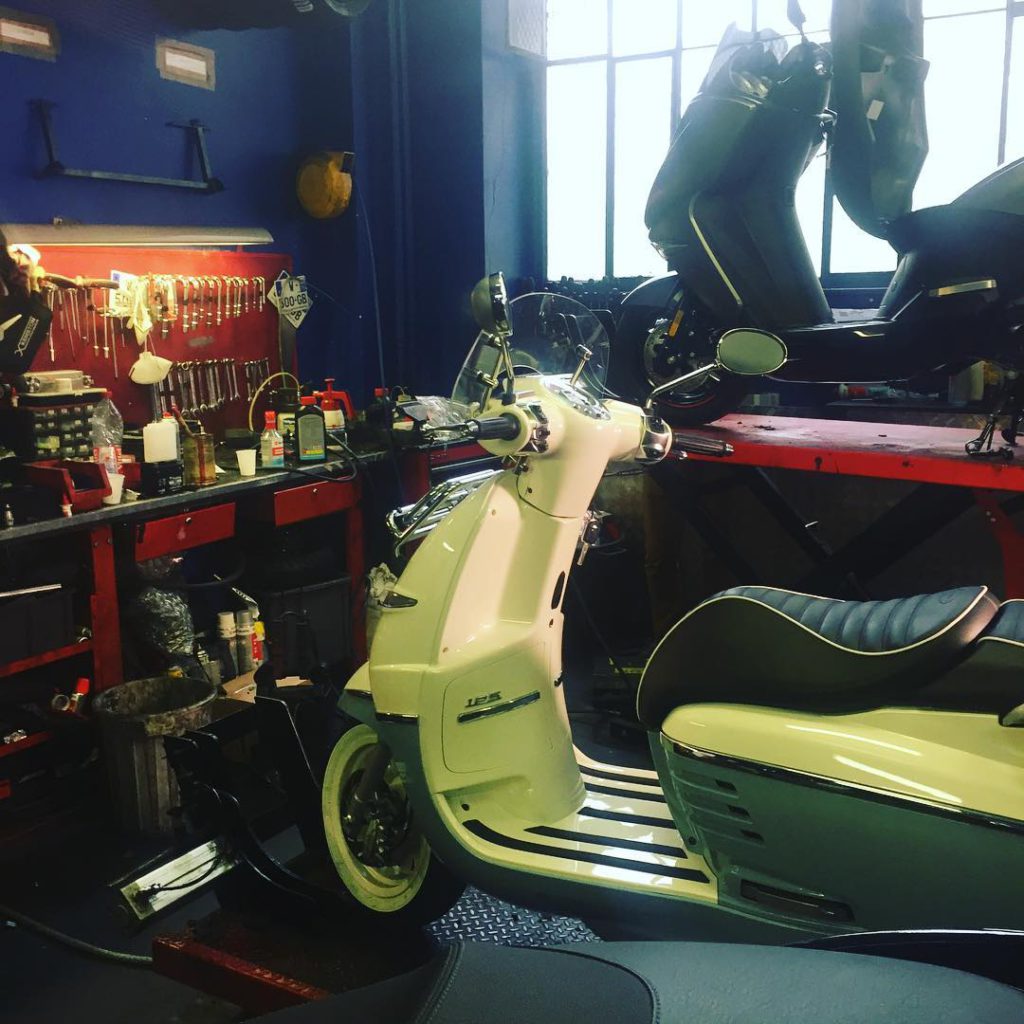 The departure is scheduled at 11: 00 on August 29, 2016, since the mythical Peugeot showroom, Avenue of the Grande Armée in Paris.

The route was designed by Planet Ride and its local partners, hand in hand with the two adventurers to ensure an exception trace. Adventurers rally initially Istanbul from Paris before continuing the journey from Bombay to Saigon (Ho Chi Minh) to the Viet Nam – flight will fly over the Middle East for security reasons.

It is then expected to go up the East coast of the Viet Nam up to Hanoi where the adventurers are expected for mid-November 2016, is near 3-month road trip, immersed in landscapes of exception, at the meeting of cultures of an incredible diversity. 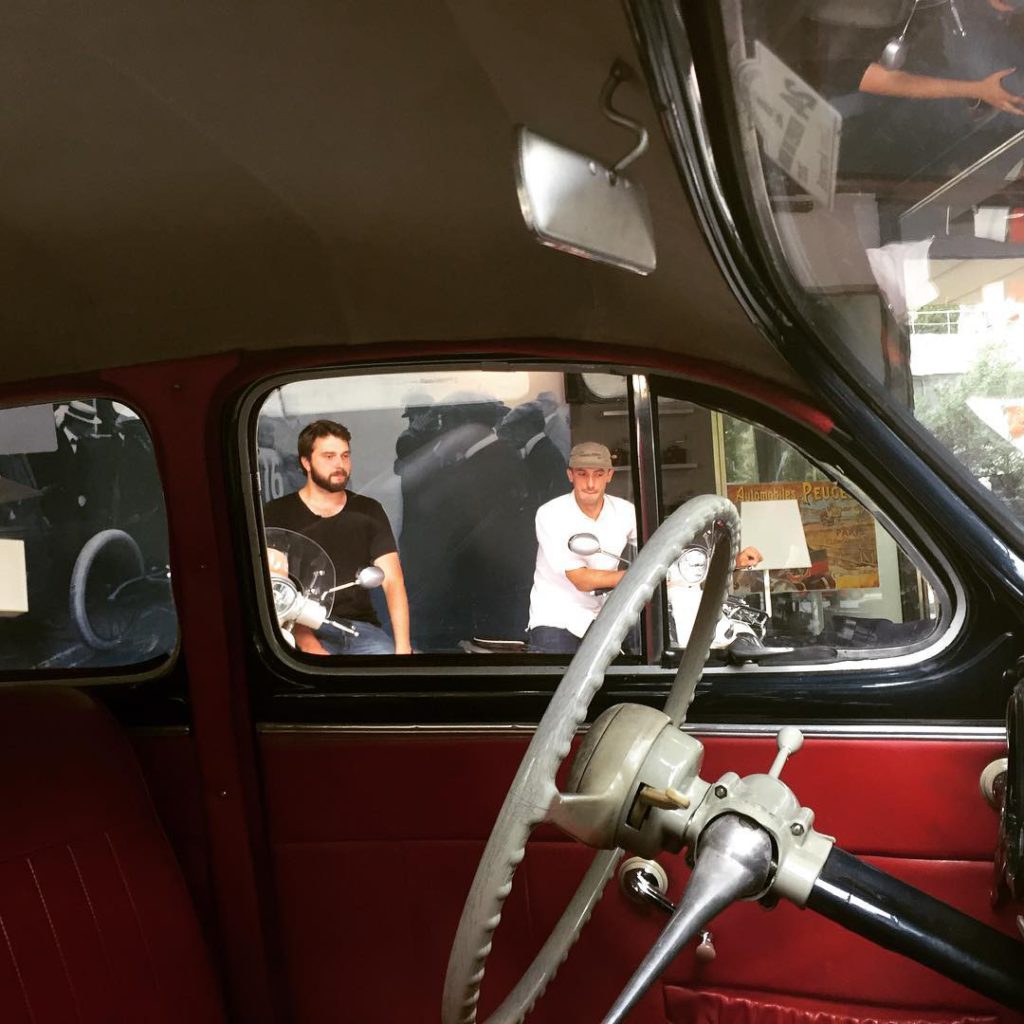 60 years ago, to the handlebars of the scooters Peugeot, two quartermaster of the fleet air arm Michel Vaslin and Serge Cracuin had carried out a raid Paris-Saigon in 1956. Left Saigon on April 21, they reach Paris on August 25 after going through Cambodia, Siam, India, Iran, Turkey, Yugoslavia and Italy… on their scooter 125 cm3 Peugeot strictly series. A single puncture for 17,000 Kms travelled!

The "Django Adventure" aims to to echo this adventure 2016 by the opposite way.

Samuel Felice and Ambroise Prince, two passionate young reporters of road-trips at the origin of the project

The two young pilots, Samuel Felice (25 years) and Ambroise Prince (26 years) are reporters cameramen of crafts enthusiasts of road-trips and vintage vehicles. By discovering the epic of 1956 was a click: history to be repeated again. It is natural that they then approached Planet Ride and Peugeot to help in this crazy project. 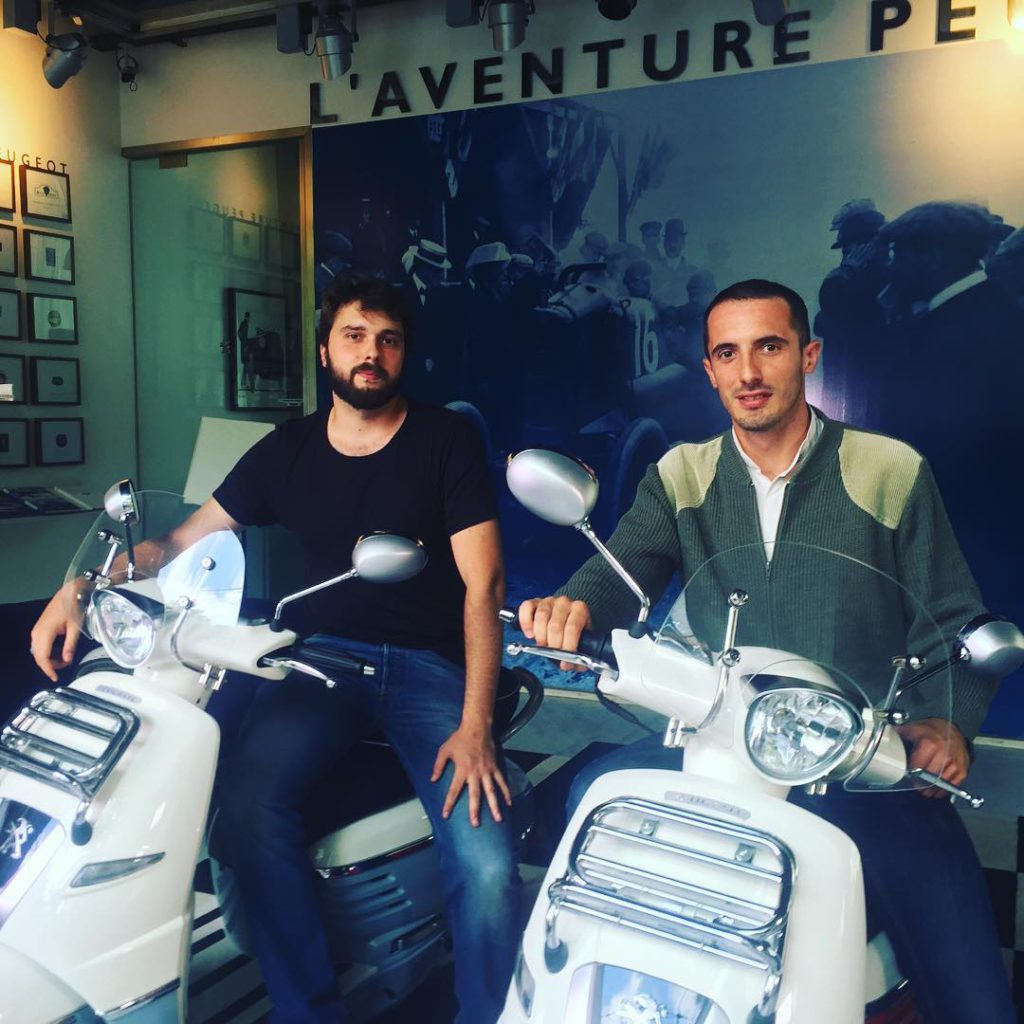 "It's a childhood dream." Imagine… travel the world in freedom, the smile and the overwhelming desire to escape. We want to believe that the road trip and the trip is the perfect remedy to the ills of modern society! »
-Samuel Felice, chief pilot of the expedition

Planet Ride, expert of the road-trips and motorized raids everywhere in the world, has a network of more than 100 agencies in such adventures. Planet Ride team rallied for 6 months to accompany the adventurers in the design of the perfect itinerary and make them available all the logistics necessary to the realization of such an expedition. 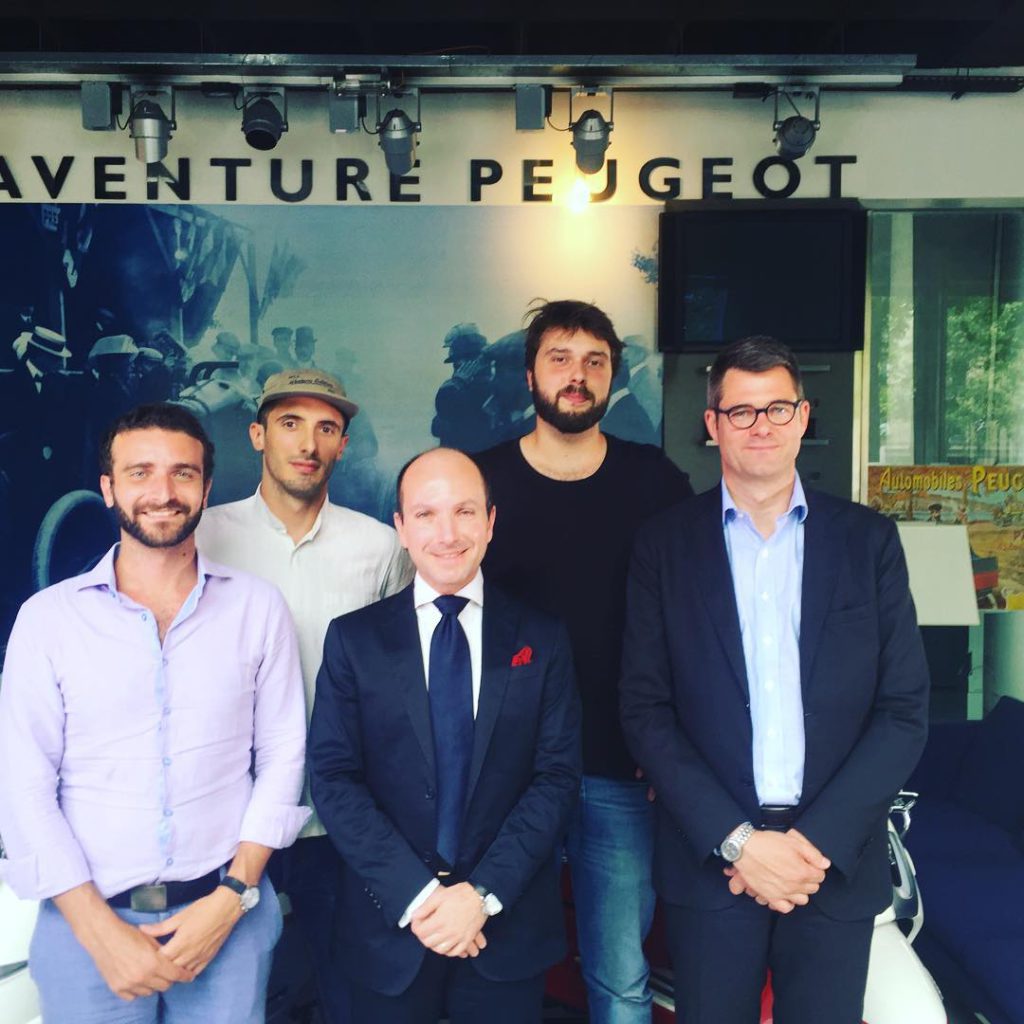 13,000 km to go, 13 countries to cross, an adventure filmed and shared the day the day on the canvas with the fans of road-trips

The two drivers, cameramen of trade, will leave with cameras in order to capture the day the day their epic. These images in immersion will be broadcast daily on the dedicated site adventure and on social networks!

The adventure of not stop, the Django Adventure 2017 edition is launched!