Also called “Route 1”, the circular route is the most complete route to discover the treasures of Iceland. Connecting the cities of Reykjavik, the capital, and Akureyri in the north of the country, it toured the country on more than 1300 km. The itinerary of the circular route allows riders like you to not miss anything of this sublime country. Route 1 will give you access to the most beautiful sites in Iceland. 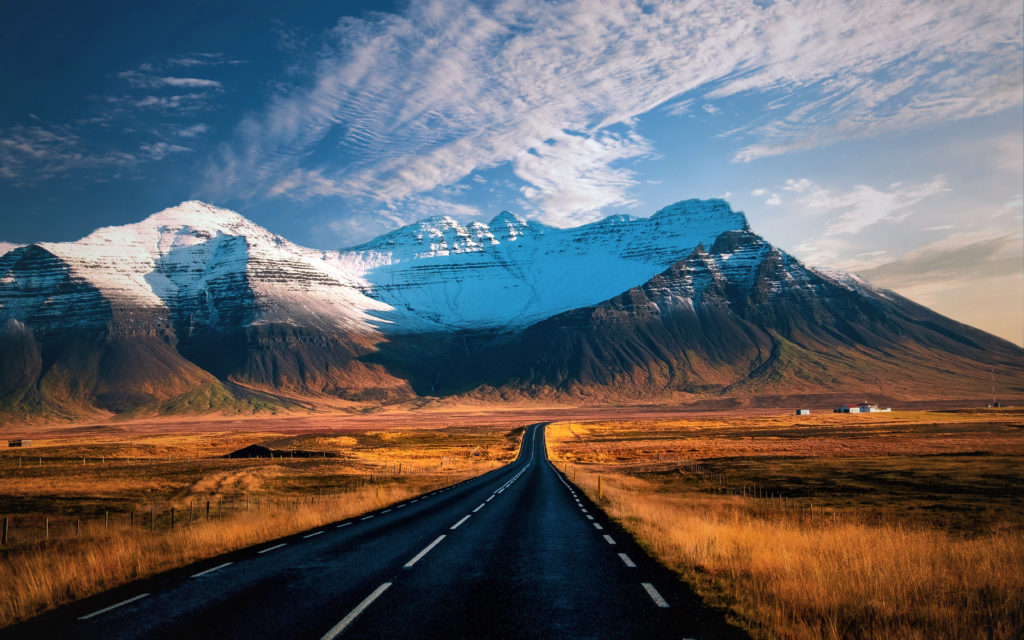 As it goes around the island, Route 1 is the main axis of the country, from which several secondary roads depart. Fully paved with a few exceptions, the Iceland Circular Road was completed in 1976. Reputed to be the only “highway” in Iceland, it is bordered by fabulous natural sites such as glaciers and lagoons.

Everyone will tell you, the weather is playing a lot on a trip to Iceland. Summer as winter, Route 1 is the most accessible and easiest to borrow from Iceland. Especially in winter, the lanes remain clear. Sometimes it can be closed, but only in case of heavy snow and strong winds. To ride on the circular Road, the months of July and August are the most favorable. You will discover all the beauty of Iceland, all its nooks and its natural gems!

If you want to take up the challenge of crossing it with a stone of blows, count 16 hours of road minimum. But not enjoying the natural sites bordering this road would be a crime! Only for you, Planet Ride has selected the inescapable stops of Iceland’s longest road. 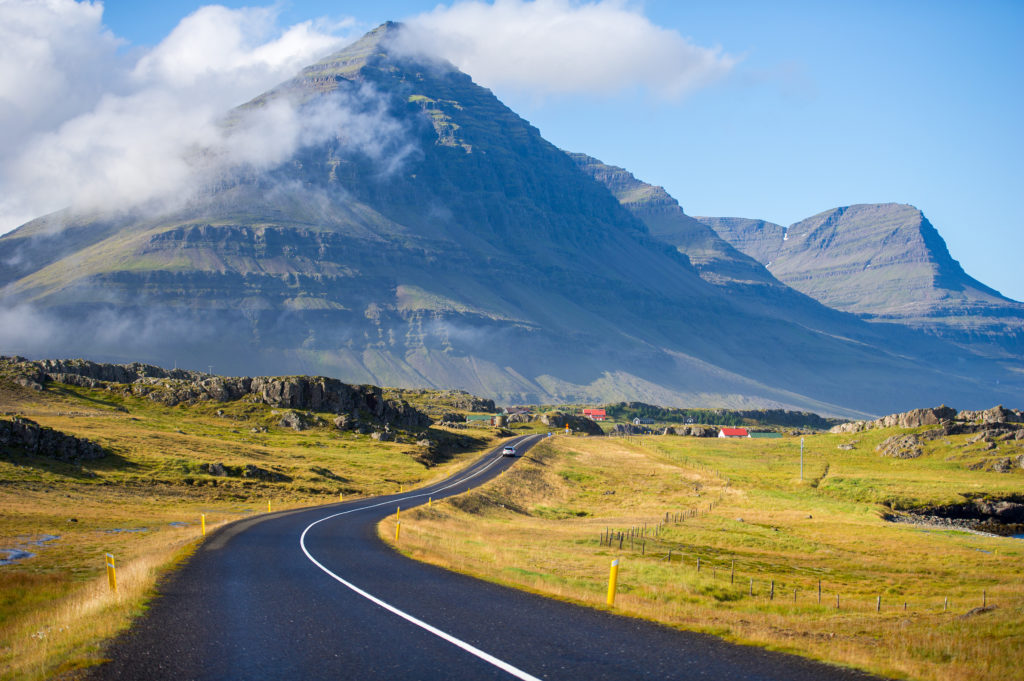 1/The Waterfalls of Skogafoss

Coming from the Skógá River in the south of Iceland, the waterfalls of Skogafoss are the culmination of this river, throwing more than 60 metres. This great wall of water makes visitors happy crossing the circular road. Its water curtain is visible from the village of Skógar. If you wish to approach the waterfalls as much as possible, it is recommended that you take waterproof clothing with you. To reach it from Route 1, take the exit of the village Skógar. Count a mile and you’re there!

Located in northern Iceland, Lake Myvatn is part of the country’s largest natural water bodies. Although its water is rich in minerals, the lake is frozen six months of the year. Thanks to its natural environment and freshwater, Lake Myvatn welcomes more than fifteen species of duck and a multitude of bird species. All around these springs, volcanic craters and cracks contain this natural gem. 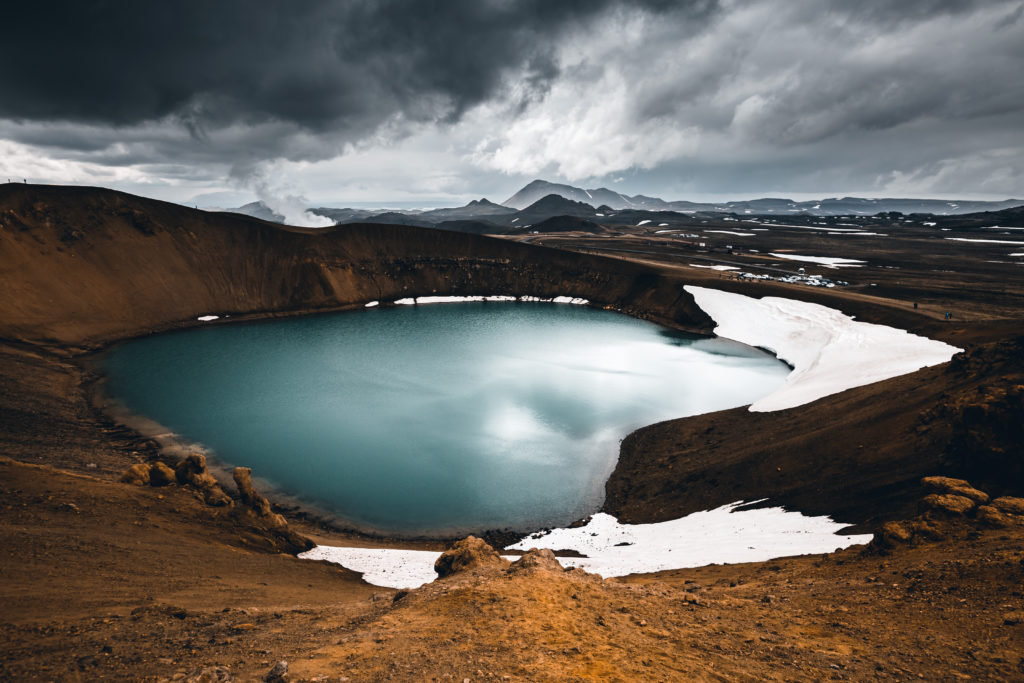 3/The waterfall of Godafoss

Located less than 5 minutes from Route 1, the Godafoss waterfall stands out from the others. Not being the widest, nor the largest, it is nevertheless reputed to be “the cascade of the Gods”. In the form of an arc of circle, its pure water flows harmoniously at 12 meters in height. During your excursion on the circular Road, you will have the possibility to contemplate this waterfall from the water level or at the top of the two shores.

Although the town of Vik is small and ordinary, it is home to Iceland’s most beautiful beaches. Located in the south of the country along Route 1, its beaches are characterized by black sand and lie at the foot of the cliffs of Mount Reynisfjall. In the heart of the sea, columns of lavas carved by it can be seen. According to legend, these Reynisdrangar would be former trolls surprised by the twilight, out of their caverns.

5/The Lagoon of Jokulsarlon

The lagoon of Jokusarlon is undoubtedly the most beautiful natural site of Iceland. It is easy to see the giant icebergs floating on the ocean because of global warming. This spectacle as sublime as terrifying nonetheless makes the magic of the region. Located along the south coast of the circular road, it is advisable to go there early in the morning to avoid the invasion of tourists. Also prefer a day where the grey dominates the sun, the icebergs are reflected in the lagoon of Jokusarlon. Time stops for a moment to admire the blue and white icebergs without moderation.