Whether you follow his news or not, you all know football … Today the Planet Ride team introduces you to the Moto-ball! This mechanical sport, of which half of the French first Division teams are grouped in the Vaucluse, is a hybrid of football and motorcycle. Why in the Vaucluse? In the commune of Monto he passes from father to son, as a family tradition. This unsung sport offers an opportunity for many small towns to shine at the highest level of a sport. 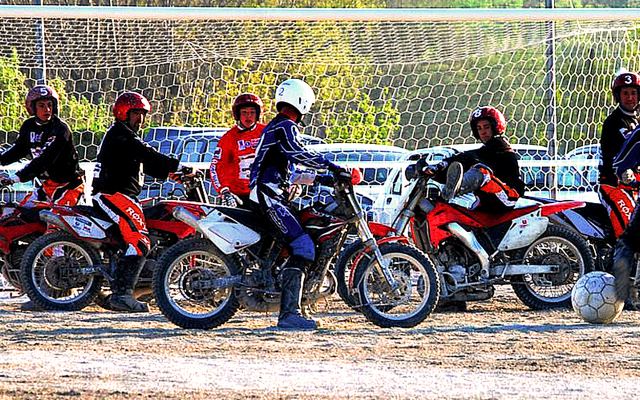 The first appearance of this sport was made in 1923 in England: A meeting took place on a football field and had an immediate success, leading to the creation of teams throughout the country. At that time, the matches were played at six to six, and two half-time of fifteen minutes, with a five-minute pose in the middle. The moto-ball developed rapidly across Europe and the rules evolved with its development. 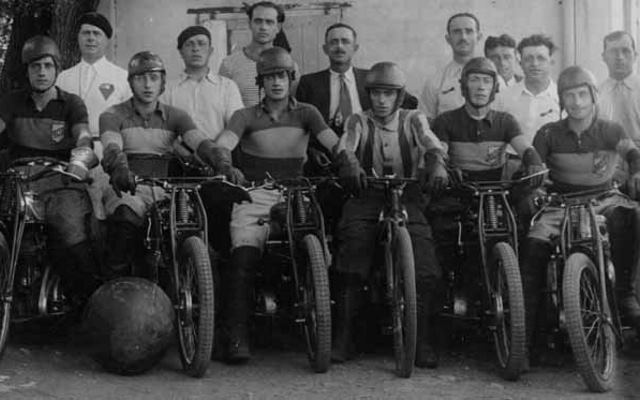 Now the teams consist of four motorcyclists plus a goalkeeper on foot, or ten players playing on a gravel field with a very large leather balloon of forty centimeters in diameter and nearly nine hundred grams, and the displacement of motorcycles is Limited to 250cc, while the game takes place in four periods of twenty minutes. The matches are punctuated by shocks and falls as the bikers fight the ball from the end of their boots. 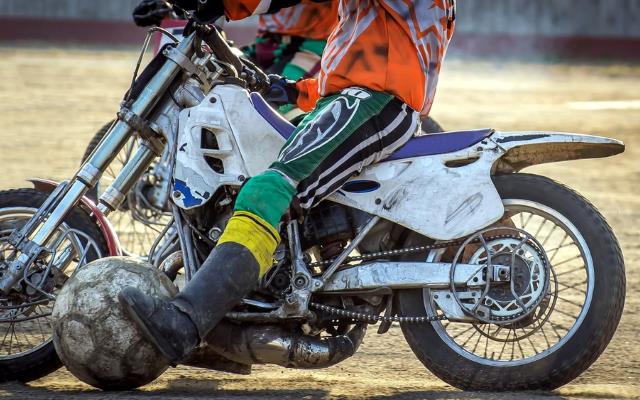 Russia is the European leader in this sport as France ranks second. The motorcycles used are specially prepared for this sport, including “balloon shoots” allowing the biker, as his name implies, to push the ball. A regulation (available here) details all the rules of this original mechanical sport! 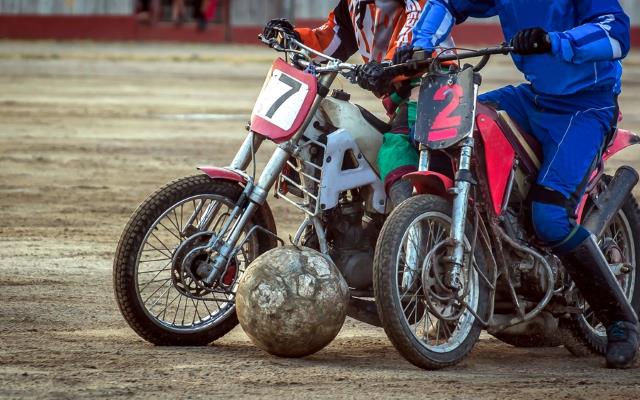 Despite the existence of European competition, this sport disappears quietly in France, due to lack of resources, expensive motorcycles to prepare, maintain and repair … Go on the traces of its origin!