In 2004, Ewan Mc Gregor, a Scottish actor known around the world, made a world tour in the company of Charley Boorman. During these three months of travel, the two Compadres turn a documentary broadcast in the form of a series of 10 episodes.

The series of videos is easily available online today, here is the Tralier:

Long Way Round: The documentary of the Tour of the world Word by Ewan Mc Gregor

Long Way Round is a series of TV documentaries in 10 episodes, a book and a DVD box. He recounts the 3-month experience of Ewan Mc Gregor and Charley Boorman, on a motorcycle, around the world. 31 000 Km of motorbike from London to New York crossing different continents. Europe, Asia and North America from Alaska to New York.

At the start of the adventure, the team had opted for KTM, but the motorcycle manufacturer chose not to continue the adventure. It was finally on the modified BMW R1150GS Adventure that Ewan Mc Gregor and Charley Boorman went around the world across Europe, Siberia and Mongolia to finally join the west of the North American continent. 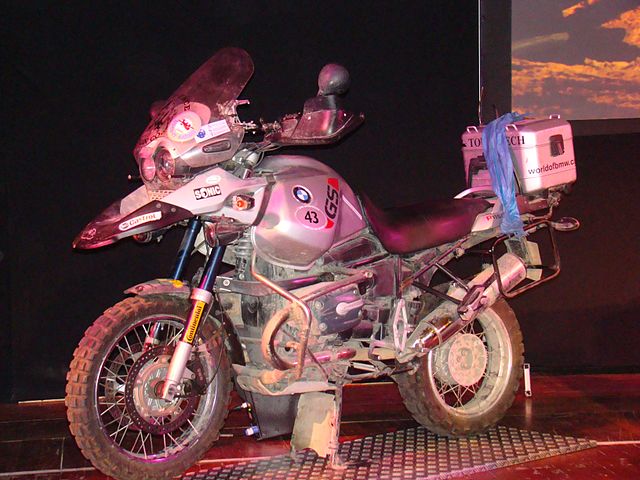 Their inspiration: Ted Simon and his various tours of the world

Ewan Mc Gregor and Charley Boorman were inspired by Ted Simon's various world tours. As a reminder, Ted Simon made his first round of the world sponsored by the Sunday Time, in 1973, on a Triumph 500cc Tiger 100 Jupiter that behold: 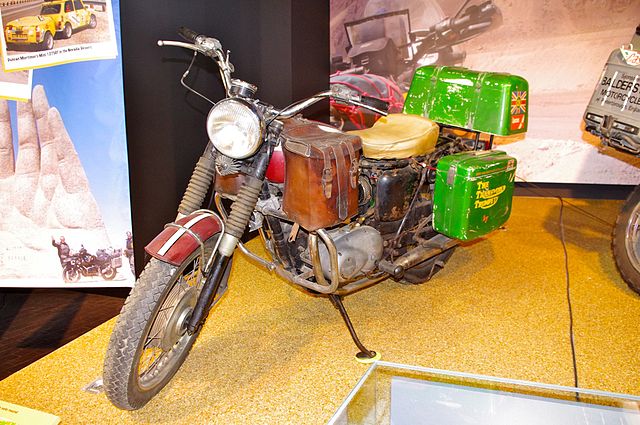 The two pilots of Long Way Round met Ted Simon in Siberia on one of his new World tour.

You want to go in BMW GS?

Check out our motorcycle trips all over the world.