We have found for you a special circuit Lord of the Rings/Hobbit to see with your own eyes these different locations of filming, but, in the meantime, here is a non-exhaustive and pictorial list of these fabulous New Zealand decorations.

#1 Hobbitn: The village of Hobbits

One of the most recognizable places in the film is probably hobbitn, the small green village of the county’s hobbits. This hilly village, in which small houses with round forms are built, was specially constructed for the needs of the films. Peter Jackson then rented these beautiful parcels of land and built the village of Hobbits for this first place to shoot the Lord of the Rings. All the decorations were then dismantled and then reassembled to keep the same place of the Hobbit shooting a few years later. Since then, the decorations have remained intact and it is thus possible to stroll in hobbitn like a real character of the two sagas, during a hobbit voyage. 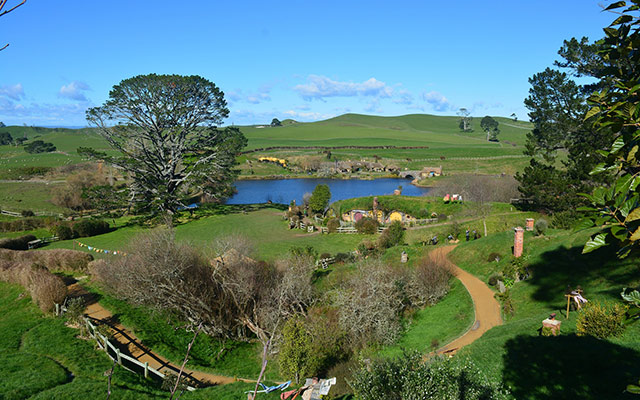 #2 the Tangariro National Park and the Ngauruhoe volcano: Mordor and the Mountain of Fate

To recall, the quest of Frodo and indirectly of the Fellowship of the Ring is to destroy the unique ring, forged in the lava of the mountain of fate in the very heart of Mordor. One of the highest volcanoes in New Zealand, culminating at 2291 meters above sea level, is the tumultuous volcano that can be seen in the film. The national park in which this volcano is located represents the volcanic land of Mordor. This landmark location was the turning point for the Lord of the Rings and the Hobbit. It is thus a region to be seen absolutely during a circuit Lord of the Rings in New Zealand. 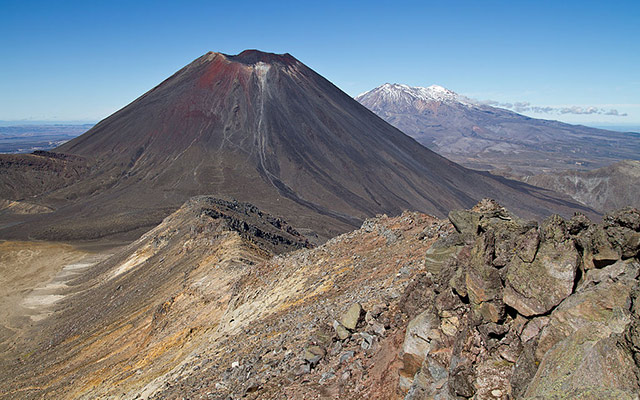 #3 Arrowtown and its Arrow River: the drizzle Ford near Rivendell

While Frodo plunges gently into the darkness following his wound caused by a Nazgûl blade at the windy Mount, Arwen attempts to distance the Black riders from the chasing in the direction of Rivendell. The Arrow River, located in the village of Arrowtown, is the famous tumultuous river of the film, while the water horses invoked by the elf deck the Black riders. To decorate your circuit Lord of the Rings, here is a little anecdote: The scene was exactly at the first turn of the river, so open the eye! However, as the vegetation has become lush, it can be difficult to directly identify the scenery of the film scene. 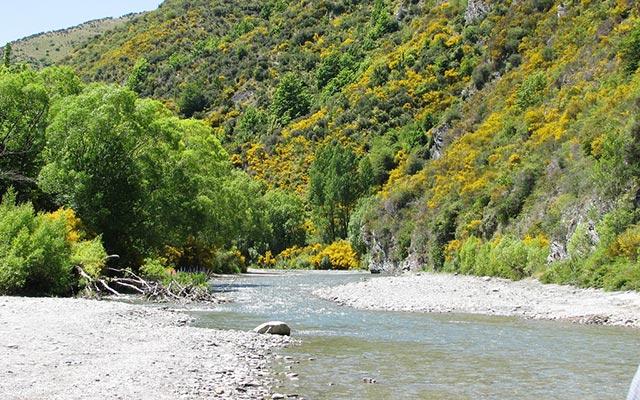 Several scenes of the film were shot in the area of Glenorchy. In particular for the plans of Isengard and the famous Orthanc Tower of Saruman, isolated in the heart of the large mountain ranges.
The great forest of this region also allowed to film some scenes such as the famous moment or Boromir is pierced by the arrows of chief Uruk Hai sent by Saruman to chase the community of the ring. In short, it is once again a high point of filming of The Lord of the Rings and the Hobbit. 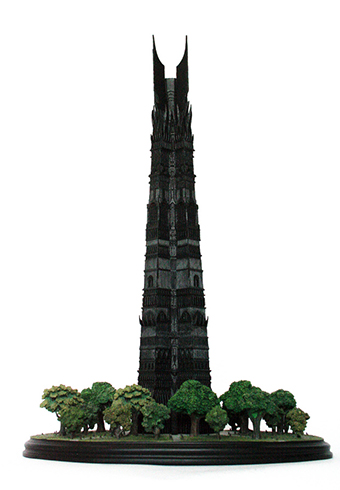 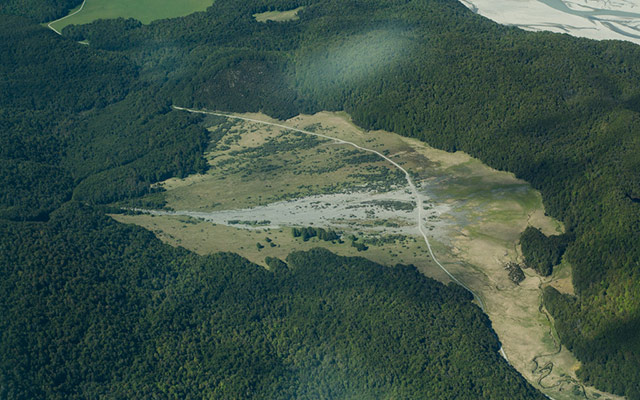 After a stay with the elves of Lothlorien, the community of the ring takes off on the river Induin on boats offered by the elves. Kawarau Gorge is a part of the river becoming narrower, embedded between two large cliffs. This set is in the film during the passage of the “Argonath”, gigantic sculptures of stone representing the Kings Isildure and Arion, but also the entrance to the lands of Gondor. 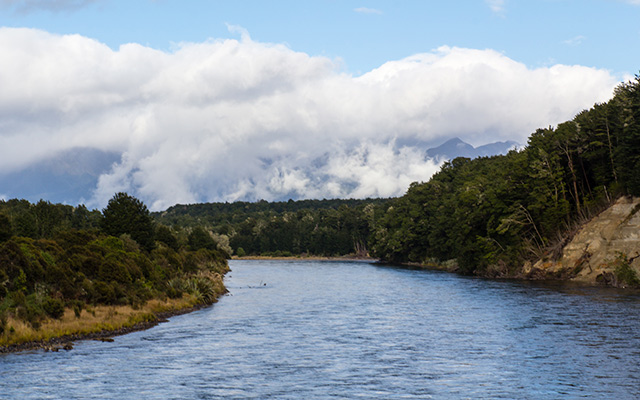 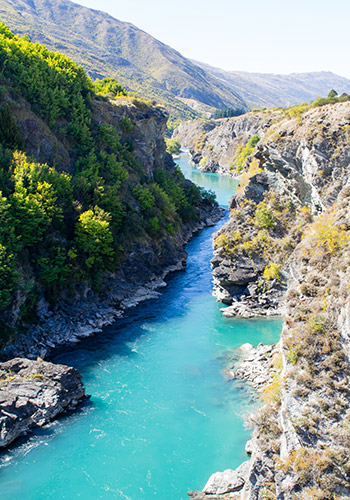 Again, several scenes take place in the park of Mount Victoria. Among the latter, there is the famous scene where the Hobbits (Frodo, Sam, Pipit and Merry) are for the first time confronted with the Black riders, and hide between the roots of a large tree in their passage.

Castle Hill’s mountain scenery is also widely represented in both trilogys. Whether it is when the fellowship of the Ring hides the starlings “spies” of Saruman, or when Aragorn, Legolas and Gimli pursue the Orks having captured Merry and Pipit. This location of The Lord of the Rings is used in hand and hand and is therefore once again a mandatory place on a circuit Lord of the Rings or for a Hobbit journey in the footsteps of Bilbo. 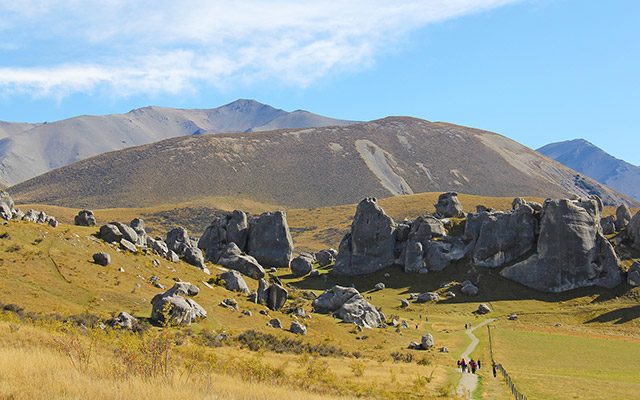 The gardens of Isengard in which Saruman and Gandalf are wandering together discussing problems related to the ring of power are actually located in Upper Hutt. This place was also a place to shoot the Hobbit. 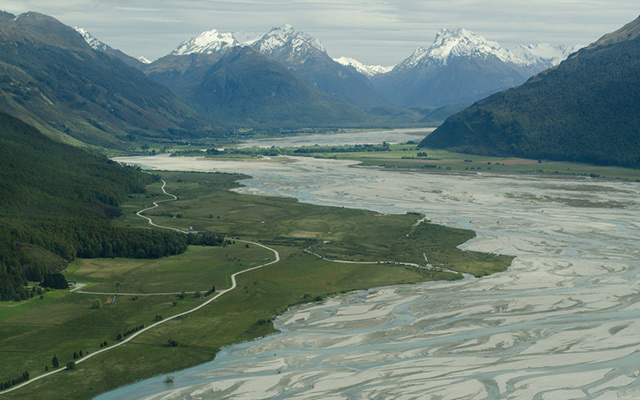 The village of Edoras in Rohan was a true masterpiece of the trilogy. Built from any room on this mountainside, this place of shooting of the Lord of the Rings is a place strictly protected and difficult to reach. That’s why it had to be completely dismantled after the shooting. 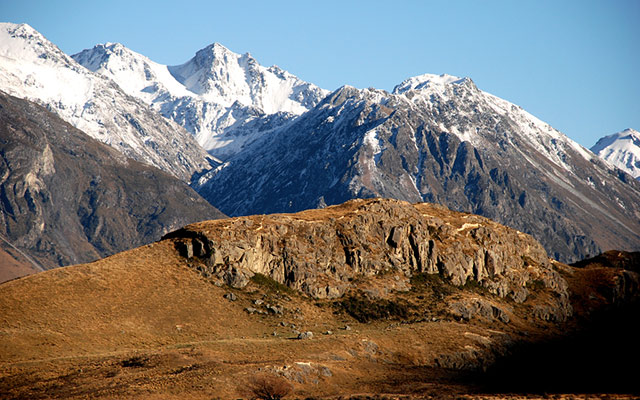 #10 Manapouri Te Anau Highway: The Swamp of the dead

At the very entrance of Mordor lies the swamp of the Dead borrowed by Sam, Frodo and Gollum to get closer to the mountain of fate. These gigantic swamps in which the dead of the old battles lie, are actually less impressive, and located just down the side of a passage from the Te Anau Highway. 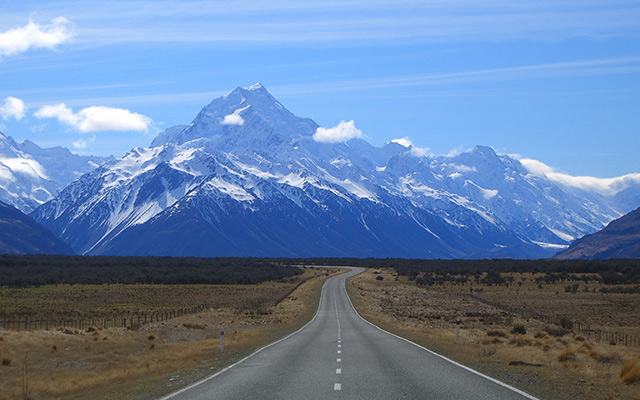 You certainly remember the forest of Fangorn in “The Return of the King”, 3rd part of the trilogy of The Lord of the Rings. In this region the trees live, speak and move. This place is actually located in Bog Pindus Paddock in New Zealand and is an integral part of a Circuit Lord of the Rings!

The famous elven city of Rivendell is present in each trilogy. We recognize the big trees giving it all its charm and its fairy. 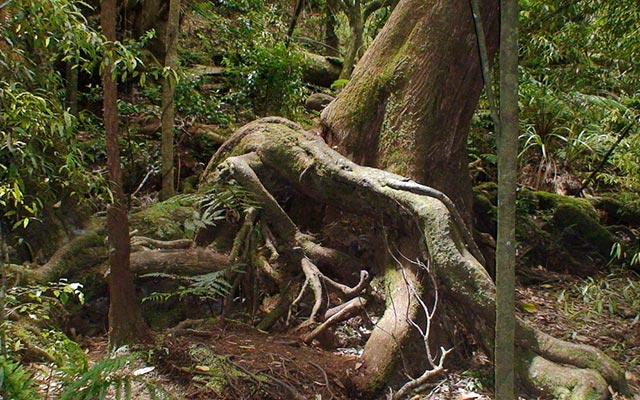 #14 Putangirua Pinnacles: The Road to Dimholt

Remember this mysterious road on which Aragorn, Gimli and Legolas engage to meet the dead to convince them to fight at the Battle of Minas Tirith. This is actually the route of the Pinnacles in New Zealand. The scenery is enchanting and looks like any room to that of the Valley of the dead. Again, Peter Jackson did not need to change much this place of filming of The Lord of the Rings: we almost believe it! 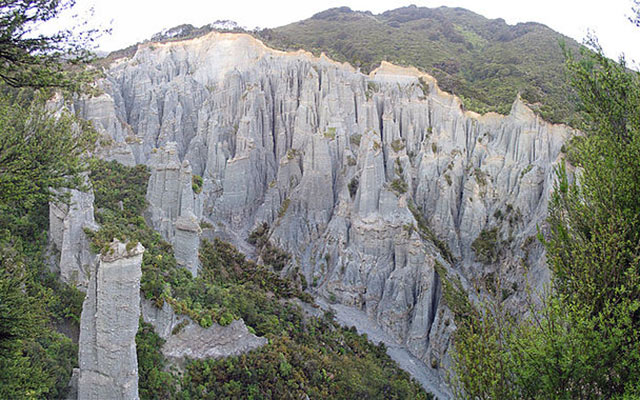 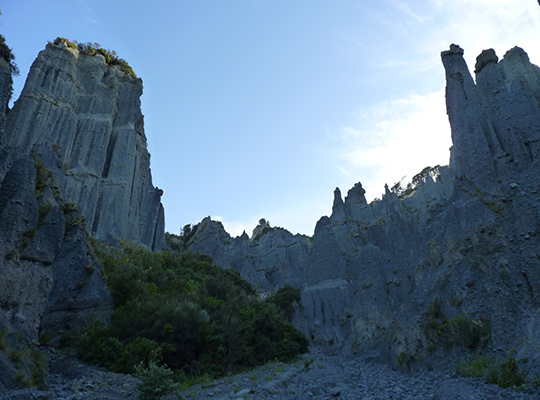 #15 the Otago Peninsula: a prevalent backdrop in the movie “The Hobbit”

The Otago Peninsula, bordered by large cliffs, was also a place to shoot the Hobbit, especially in the first part of the saga “An Unexpected Voyage”. 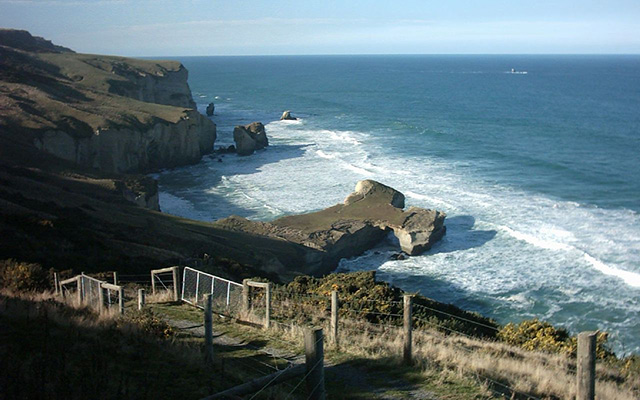 Remember in the first part of The Lord of the Rings, the heroes take the northern path by the peak of Caradhras, seeing that the south is guarded by the spies of Saruman. It was Mount Cook who served to represent this snowy and dangerous neck. 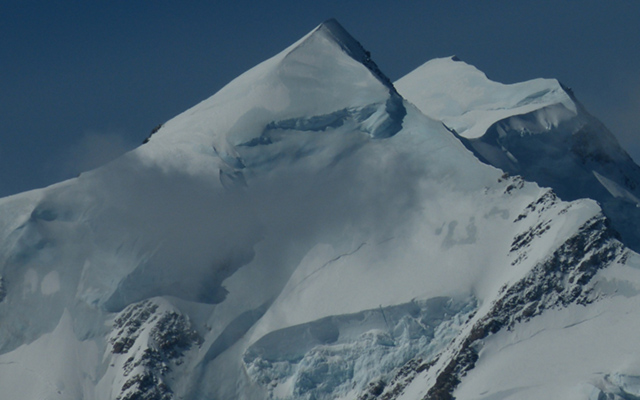 #17 Nelson: Place of the shop of the true blacksmith of the ring, the valley of Dimrill and the Forest of Chetwood

You will certainly doubt it, the ring was not truly forged in the flames of Mount Doom (the Mountain of Destiny)! His real blacksmith has a échope in Nelson: it is Jens Hansen. You can also buy a replica of the ring for nearly $800. As much to say that his business has become flourishing.
It is also the location of the Dimrill Valley between 3 mountain peaks, and the Forest of Chetwood.