Evoking South Africa not to mention Safari is not an option, as the region is known worldwide for its flora, landscapes and fantastic animals.
Imagine for a moment what it may be to discover in real life this wild fauna, imagine the incomparable images and the strong sensations that one can live in bourlingue in such a milieu!
By motorbike, 4×4 or motorhome, penetrate the secret world of South Africa by discovering the most beautiful circuits of safari.

Here is what is surely the largest, the largest, the richest and surely one of the oldest wildlife reserves in South Africa and all the African contains.
The Kruger Park covers an area of 19 000 km², the size of a small country roughly.
You can spend whole days in this park which offers an extraordinary spectacle with a very diverse fauna. 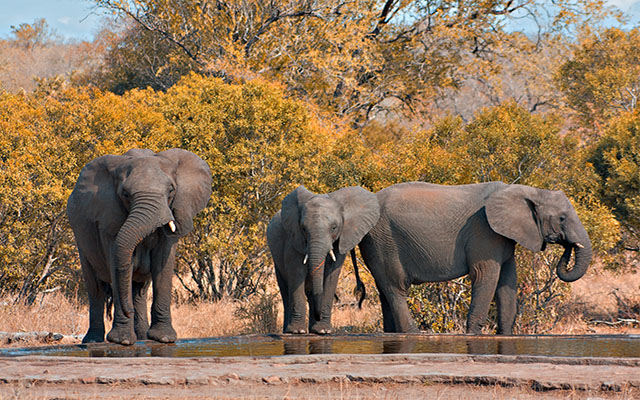 If you are staying for a few days, several activities are proposed such as the “Cheetah Project”, the discovery of the “Moholoholo” which is a rehabilitation centre for birds or the “Elephant whispers” which allows you to interact with Many pachyderms.

Depending on the time you have in South Africa, spend at least one day discovering and visiting the wine Route.
This road, defined with the towns of Paarl, Stellebosch and Franschhoek, is simply the longest wine route in the world. 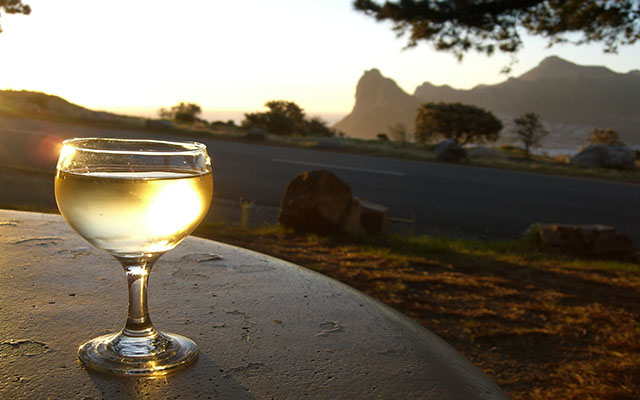 Each of these three cities has its charm and its small interest:

All along this mythical road in South Africa, you will be able to make some interesting and gourmet stopovers in the various wineries to taste some crus of the region and learn more about the methods of Winemaking.

The canyon of the River Blyde is a spot not to be missed in your safari in South Africa.
With a depth of 600 to 800 meters, the canyon of the Blyde River stretches for nearly 25 km, in front of the third largest canyon in the world.

We recommend 2 stops during your tour in this region, namely:

In your Safari circuit in South Africa, another sublime corner to discover turns out to be the Hluhluwe reserve.
It is in fact the former hunting grounds of the Zulu kings, protected since the end of the nineteenth century. 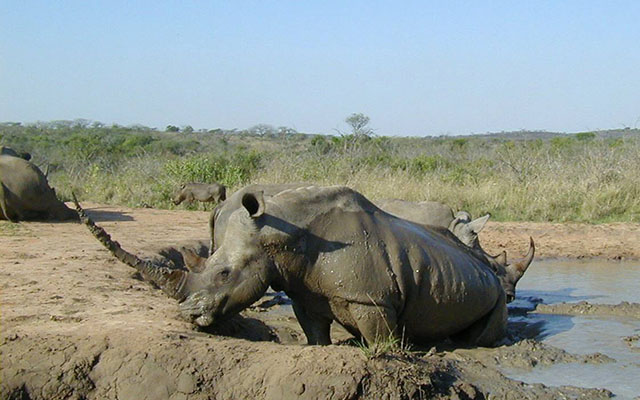 This reserve, certainly smaller than the Kruger Park, offers surreal landscapes with its acacia-covered hills, lush green forests and streams as far as the eye could see.
The Hluhluwe reserve houses a very abundant fauna with, among others, more than 1000 white rhinoceroses.

For those who want to know more about the Zulu culture and way of life, make a stop in a Zulu “Kraal”, a small hamlet of circular shape typical of the region.

For those who want to relax and do a little lounging during their safari tour in South Africa, why not go to the beach? But not just any, because with the seaside resort of Plettenberg Bay, you are going to be on one of the most renowned beaches of the garden road. 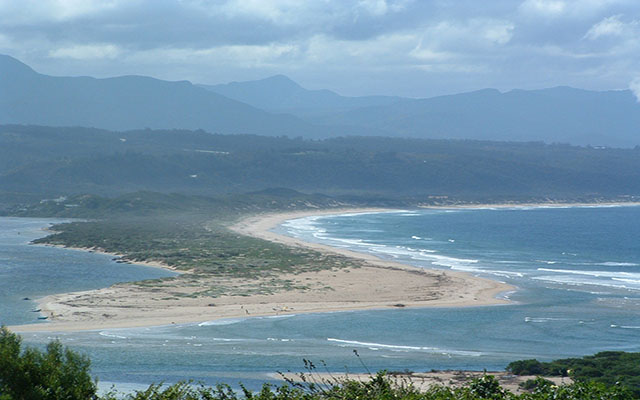 And if the sand does not suit you, Plettenberg Bay also proposes to you to discover the forest of Tsitstikamma, known for its precious wood species or the forest of Yellowood.

Whatever happens, don’t forget to make a small detour at the mouth of the Storm River which promises a breathtaking panorama.

For lovers of great outdoors, tropical dunes, valleys, savannahs and the Indian Ocean as a bonus nearby, head to the Royal Natal National Park, and head towards “the amphitheatre”, this extremely well-known rock formation in the Region.

At the top of the Drakensberg, quietly set in a small chalet, you will feel the king of the world, dominating the horizon as far as the eye can see.

Another interesting spot for lovers of heights is also Table Mountain accessible mainly by cable car. Here you will be able to observe and enjoy a wonderful panorama on the Bay of Cape. 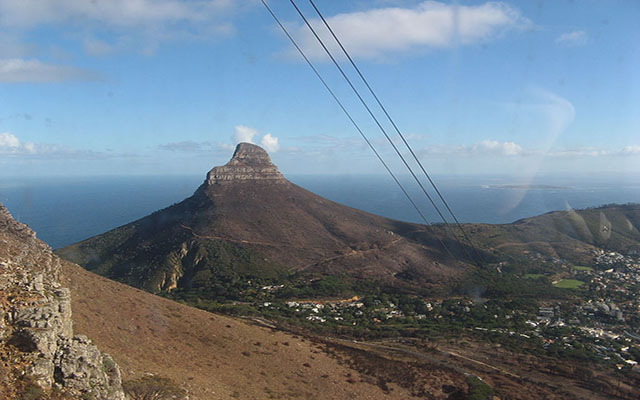 At the time of coming down on the way back, why not take the boat to visit “Robben Island”, this island sadly famous for being the place of imprisonment of Nelson Mandela? You will also discover the botanical garden “Company Gardens” which was created by the Dutch settlers in order to refuel their fleets parties on the Route of India.

The 62 road and the Oudtshoorn

For those who like to ride on the asphalt by motorbike or 4×4, go to Oudtshoorn, the world capital of… the ostrich. 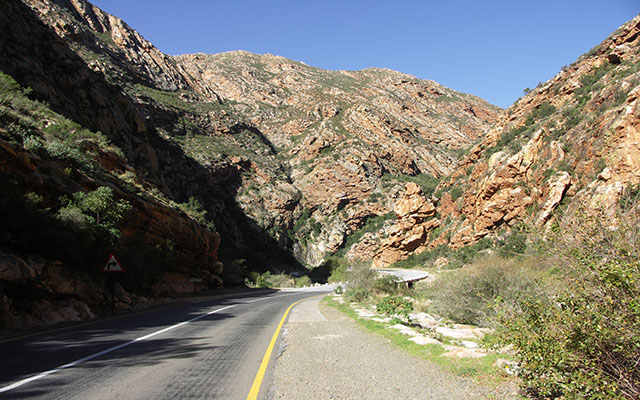 Feel free to go on the adventure and discover the ostrich farms as well as the houses and other mansions built by the wealthy ostrich breeders.

The Cape Peninsula is discovered by taking the scenic route of Chapman Peak that runs along the mountain. 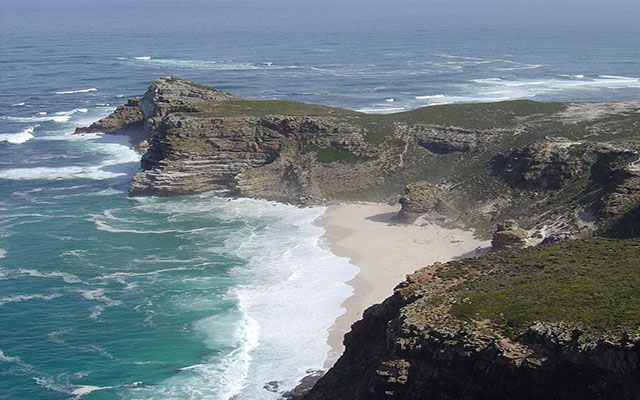 During your safari in South Africa, don’t forget to take a look at the white sandy beaches of Clifton, Camps Bay and Bantry Bay.
For those who are no longer frightened by the kilometers, continue on your way to Simon’s Town to get close to the penguins or continue to drive through the wild landscapes to the Cape of Bonne Esperance and the Cape Point Lighthouse.

Would you like to explore the most beautiful landscapes in Africa?