Just a 3-hour flight from Paris, Morocco is a giant playground for road trip enthusiasts. Indeed, this country offers a wide range of landscapes between sea, mountain and desert. And we especially appreciate the legendary hospitality of the Moroccans without forgetting the administrative facilities. If the destination promises an unforgettable getaway, the whole thing is to choose the right time to make your road trip in Morocco… 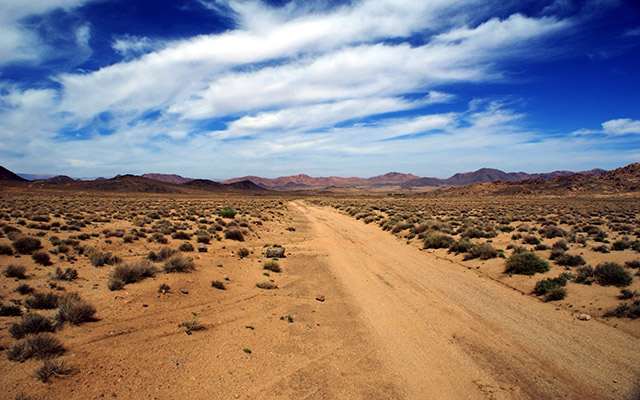 It should be known that Morocco is influenced by two major seasons: from May to September, a dry and warm season and from October to April, a cold and humid season. In addition, the country is marked by three types of environment each with a specific climate:

Between these different regions, Morocco also has large plateaus and plains. Because of this diversity, the favorable periods of a road trip vary greatly depending on the type of expedition you wish to undertake. 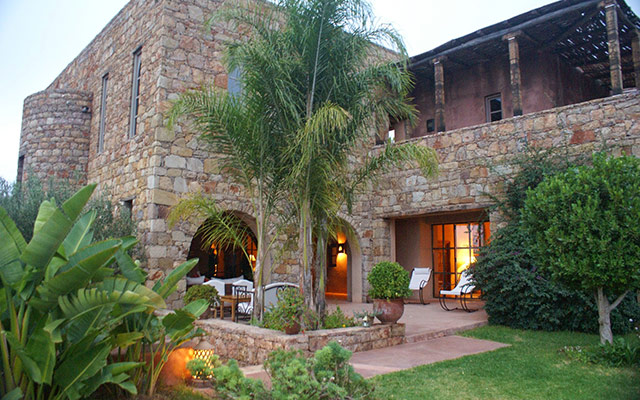 When to explore the coastal regions of Morocco?

Those who wish to combine road experience and sea air can take the A5, A3 and A1 motorways for an unforgettable trip on the Atlantic coast, passing through El Jadida, Casablanca and Rabat, to Tangier. On the Mediterranean side, the A6 and the national 16 motorways will lead you to Tetouan and Nador.

You can organize your road trip by the seaside in Morocco all year round! Thanks to the sea breeze which softens the summer heat, the climate is very pleasant in summer with a temperature oscillating between 17 and 27 °c. And the winter is very mild during the day, with a blue sky and a thermometer sometimes displaying up to 20 °c. Only very brief showers are to be feared in winter.

To discover the Moroccan Rif, you can start from Chefchaouen, nicknamed “The Blue City”. The region has two national parks: Al Hoceima National Park and Talassemtane National Park. The middle Atlas stretches from Beni Mellal (west) to Taza (east) and from Midelt (south) to Fez (north). A road trip in this region is distinguished mainly by the unique landscapes it offers with lakes, forests and especially the high Atlas as a backdrop on certain parts of the journey. Knowing that the region of the Rif is the one with the most precipitation in Morocco, attempting an ascent during the winter period is not recommended. In fact, from November to January, heavy rains punctuate the day and the temperatures are at its lowest. Also, to enjoy your motorized adventure on the Rif, prefer the summer. During the warm season, the temperature is particularly pleasant in altitude. 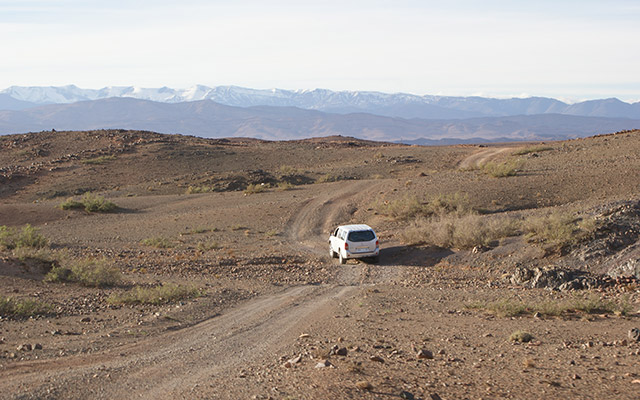 The right season to discover the interior of the country

Fez, Meknes and Marrakech are the main destinations of central Morocco. Fez is a millennial city that is illustrated by its impressive historical richness and the festival of Sacred Music of the world that takes place in June. For its part, Marrakech, Morocco’s first tourist destination, is a starting point to visit the Atlas and the deserts of the South. If the microclimates differ according to the altitude, the whole region is subjected to extreme temperatures in winter (rain, snow on the highest plateaus and temperature up to-20 °c at night) and in summer (heat wave, strong winds and Sand storms). The ideal will therefore be to go through the cities of the interior in the spring between March and May, when the temperature is mild and the nature awakens, or when the heat falls in the autumn (September to mid-November). 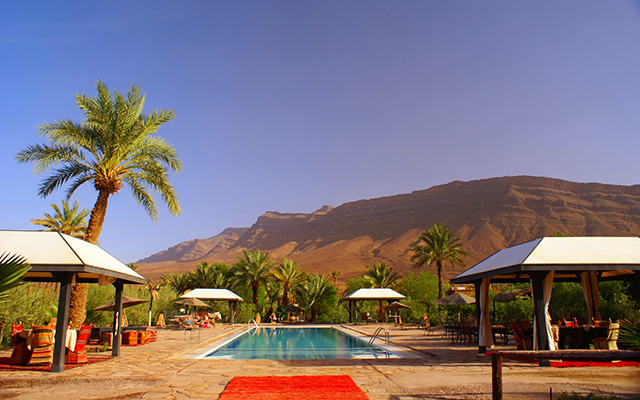 The perfect season for a raid in the Moroccan deserts

Dunes at a loss of view, Oasis of greenery and arid plateaus… The deserts of Morocco are deserved. Indeed, that says desert says extreme climatic conditions. So for your adventure in 4×4 or quad in the gorges of the Dadés, the Ksar of Ait Benhaddou, the Valley of Drâa, the dunes of Erg Ceesay, or also Ouarzazate, Zagora, Me Hamid and Merzouga, it is better to avoid winter and summer. Just like the suffocating heat of the summer, the winter climate marked by a dry atmosphere during the day and freezing cold at night, exposes many risks. That’s why your desert getaway will have to be programmed in the spring or fall when the temperatures are high, but stable or slightly softened by the showers. Morocco’s biggest asset is that there is always a region to visit regardless of the time of year. By car, quad or two-wheeler, you can concoct the course you like! Now you have all the cards in hand to plan your road trip in Morocco, when are you planning to leave?

Here’s what Planet Ride offers you for this destination: