Portugal, the promised land that has seen the birth of famous navigators to conquer new horizons, is full of natural, cultural and historical riches that are hidden in every corner of this European country. This multi-faceted country will make you discover its castles, its traditional villages, its vineyards and its paradisiacal littoral. How about discovering this paradise bathed by the Atlantic Ocean on its west coast? A mix between authenticity and modernity awaits you. Alongside Spain, Portugal offers a range of incredible landscapes that distinguish different regions. We can divide the Portuguese territory into several equally beautiful regions, which proves at every moment the extent of its cultural heritage that it has inherited in the course of its history. Kilometers after kilometers, turns after turns, you will not be disappointed by what this ancient empire can offer you. Whether as a couple, with friends or with family, discover the wonders of Portugal and experience a unique experience during a road trip in Portugal. Planet Ride has selected many tours in the country of Fado and Porto. From the bike to the buggy and the motorhome, choose the circuit that will make your next trip to Portugal unforgettable. 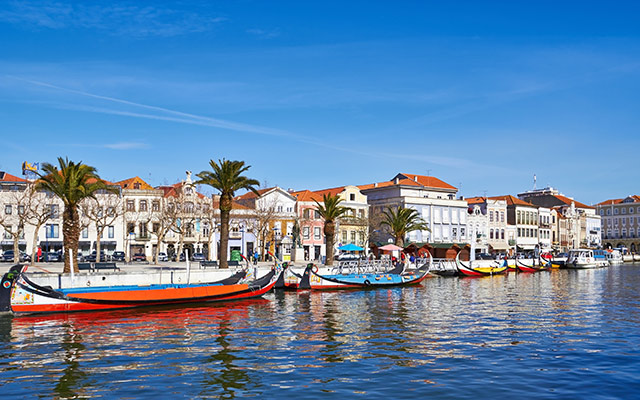 When to go to Portugal?

Its location on the edge of the Atlantic Ocean brings to Portugal mild temperatures all year round. It is difficult to distinguish an ideal season to go on a trip to Portugal as the regions there are different. General, the climate is pleasant throughout the year but varies a bit depending on where you want to go. The southern region is sunny throughout the year and is therefore perfect to find some heat in winter. In the North, winters are a little wetter. The strong season in Portugal starts at Easter and ends at All Saints’ Day. This is the time when the colors of nature are the most sparkling. 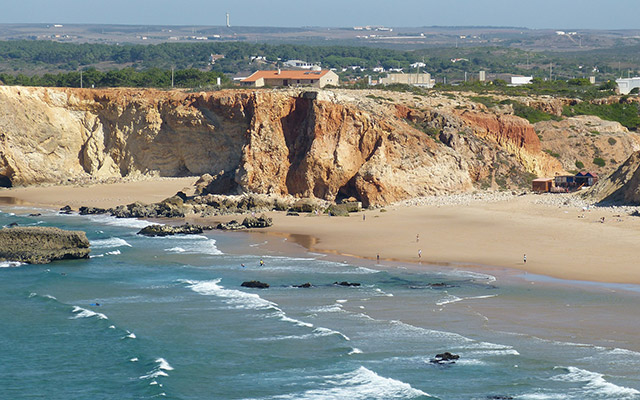 Zoom on the most beautiful Portuguese regions

Algavre is a region in southern Portugal that attracts many travelers throughout the year. This dream destination is one of the sunniest regions of the Old Continent. You will be dazzled by its sandy coves which are a real delight for the eyes. This seaside area is perfect for those who are looking for an adventure with airs of idleness. The scenery is idyllic to marvel at every nook. You will be charmed by the heavenly beaches that border the south coast of Algavre. 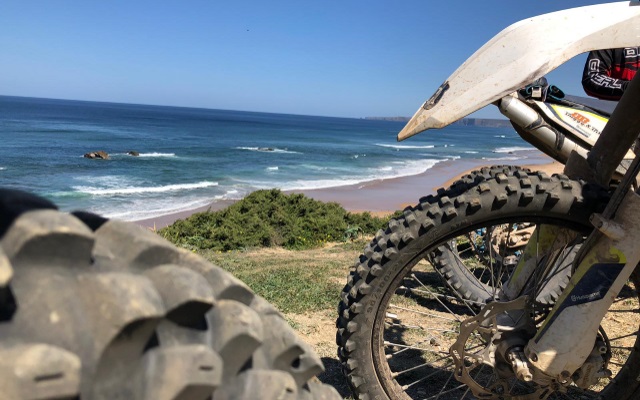 To discover the region of Algavre, you can go for a motorcycle tour in Portugal. Riding a Harley Davidson, you wander the wild tracks of this mysterious region. You will have the opportunity to visit Faro which is the capital of the Algarve and a unique city thanks to its art of living and its traditional craftsmanship. For more sensations, opt for a buggy ride in the heart of the Algavre to discover the most unspoiled coast of Europe. On the slopes of the Algarve, you will discover small traditional villages that have managed to keep all their authenticity. Meet the locals who will welcome you warmly.

Porto and the Douro Valley

Porto, the second largest city of Porto is a city that can be described as a good living. When we talk about Porto, we usually think of his iron bridge that was built by Gustave Eiffel. This iconic monument overlooking the 60-foot-high Douro River can not be missed. The old town admires its reflection in the dark waters of the river where colorful boats glide peacefully to the delight of passersby. With its traditional restaurants and numerous cellars, it is difficult not to succumb to the temptation of tasting one of Portugal’s famous specialties, the famous port wine. Its historic center and its buildings are the charm of this essential city to discover during a road trip in Portugal. The Douro Valley is more inland and owes its reputation to its vineyards in the green hills. 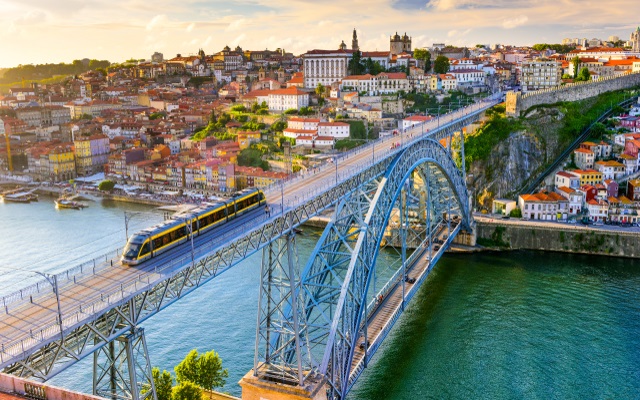 Portugal is a country where culture is strongly influenced by the Christian religion. As a result, Porto celebrates one of the most important traditional festivals every year: the Saint John’s Day. This cultural tradition takes place on June 23 each year and attracts many travelers. This day is conducive to discover the extent of Portuguese culture. The locals dance in the streets at the rhythm of cheerful music. You may be surprised by some popular customs such as having a plastic hammer and tapping on the heads of passers-by that we cross to bring them luck. 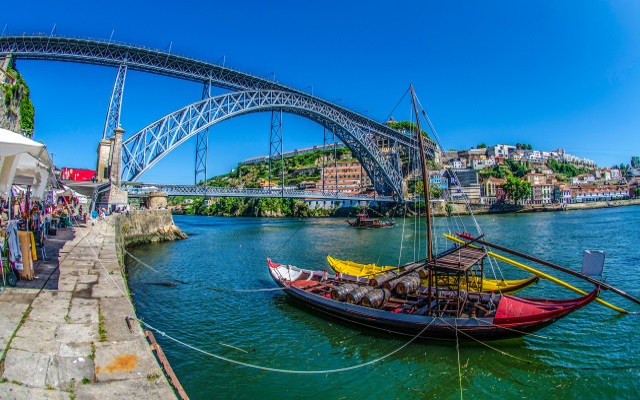 Unravel the mysteries of the Douro Valley with a motorcycle circuit in Portugal. On a motorcycle, you will discover all the riches in the heart of the Douro Valley. Sail the roads bordered by the vast expanses of vineyards. Turn after turns, you will go to the most beautiful villages of the region such as Porto, Braga, Viana do Castelo or Aveiro. You will also go to the Serra du Gerês National Park, a natural setting that will change you.

Lisbon is the capital of Portugal. In the same way as Rome and Istanbul, this pretty European city was built on 7 hills. The Castle Saint-Georges is one of the most beautiful monuments of the Lisbon region. This fortress watch is perched near the popular district of Alfama, one of the oldest neighborhoods of the capital known for its taverns and its steep streets. You can see and even ride in the typical yellow streetcars that make their way through the slopes of the city. 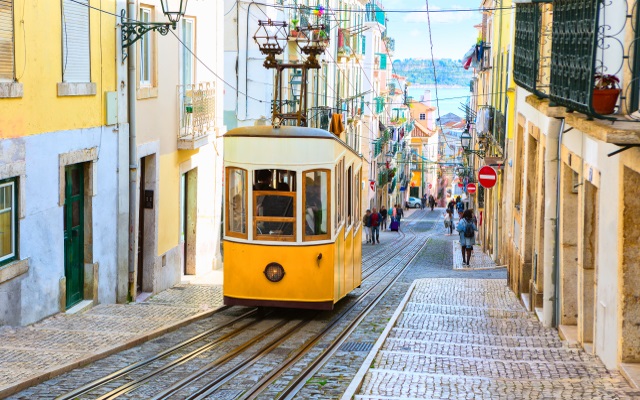 If you are interested in a motorcycle tour in Portugal, do not hesitate to ask for an estimate from our specialist partners. They will accompany you in your project of travel to Portugal.