Also known as the "Interstate Highway", the Pan-American road is known worldwide to be the longest road in the world. Bringing together a multitude of expressways from North America and South America, this is a must-have step for you, rider, who surely hesitated about your next destination. So why not go through the hyphen of this diversity-rich continent?

Unlike the famous 66 road in the United States and the Manali-Leh highway crossing Ladakh and India, the Pan-American road is a real challenge for riders from all over the world. Originally designed to be a single road, the Pan-American connects several secondary routes, often launching the debate on its actual distance. If you decide to cross this road, it is no less than 25 000 kilometers waiting for you! Starting from Alaska, north of the American continent to the famous land of Fire, Ushuaia, in the south of Argentina, it crosses a total of 14 destinations including Canada, the United States, Guatemala, Costa Rica, Mexico, Colombia, Peru and many others.
Each section of the Pan-American Road is a story, built as you go by each of these countries. Your trip will not miss an authentic anecdote!

Although the longest road in the world is only the journey of several major itineraries, including the Carretera Austral in the south of the continent and the great Alaska highway in the opposite direction, it also has its own history, meeting the basic needs of man. What makes the pan-American Road a reputation is the utility of creating a main network for goods. There have also been many migratory flows. Throughout this most captivating itinerary, cultural diversity is omnipresent: meetings with nomadic peoples accumulate and the landscapes along this road are incomparable.

Which part of the Pan-American road tempts you the most? Alaska, the Andes cordillera or even Ushuaia? For you, Planet Ride has selected the mythical sites where it is obligatory to stop. 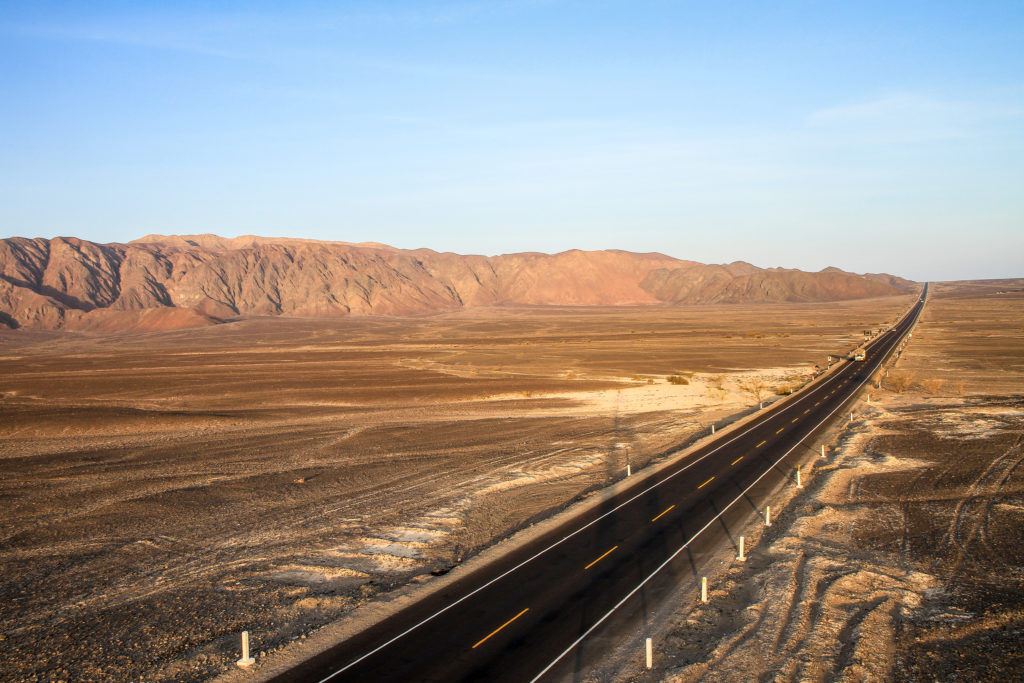 #1 Deadhorse, the culminating North Point of the Pan American

If your raid starts in the north of the Americas, you will not miss the town of Deadhorse, marking the beginning of a long crossing on the Pan-American road. Located near the Arctic Ocean in Alaska, Deadhorse is full of wild animals where it is common to see them from your vehicle. Along the longest road in the world, reindeer point a few times at the tip of their snout, just like small Arctic squirrels and swans. And if you look up to the sky for a moment, you can easily admire Eagles and seagulls.
Deadhorse is known to reach freezing temperatures up to-52 °c. But don't worry, summer is very nice. The winter season is still the best time of year to ride through white landscapes. The vastness of the pine forests, all covered with snow, will not leave you indifferent. This lonely trip on this part of the Pan-American will allow you to completely displace yourself before a return to the population. 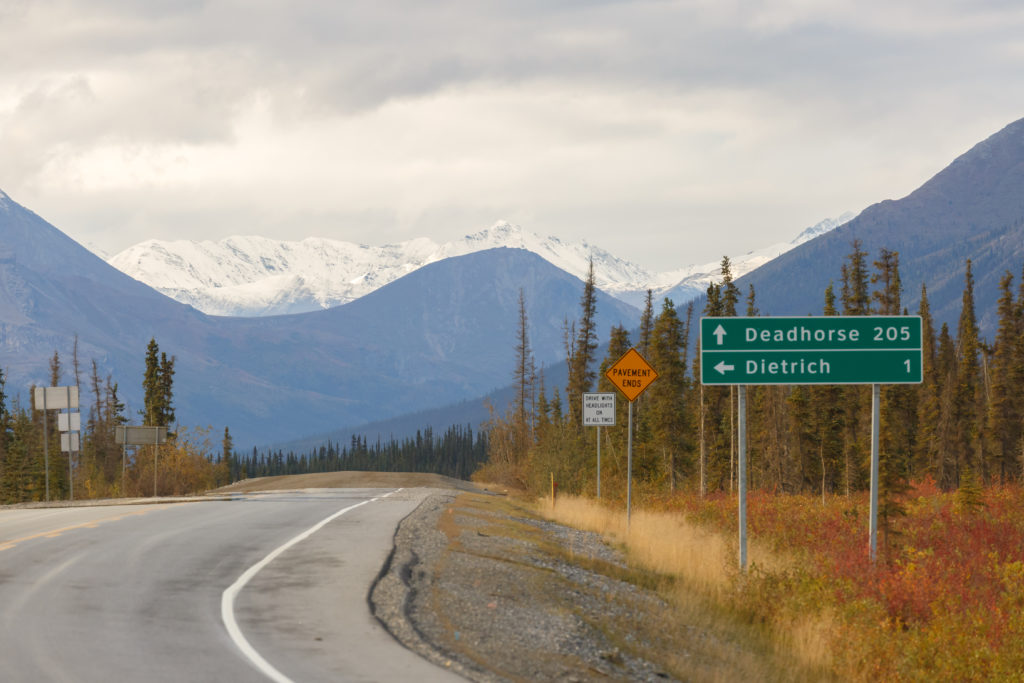 #2 Denver in the United States

Whether you visit the city of Denver in winter or summer, the sun will always be on the go! Located in the state of Colorado, Denver is a popular destination for the backpacker defying the longest road in the world. Indeed, it is the main entrance leading to the most beautiful national parks of the United States such as Mesa Verde and Canyonlands.
It is the perfect blend of wild West heritage, cultural attractions and outdoor activities. Leave your bike aside for a while and bring your adventurous spirit back to the Rocky Mountains! Considered one of the natural water castles of the United States, these multiple streams continue to reach the oceans bordering it contains: the Pacific Ocean, the Arctic Ocean and the Atlantic Ocean. A spectacle worth a visit!

3 # The volcanoes of Nicaragua in Central America

Several cities and natural sites are to be visited during your crossing in Central America. After contemplating the biodiversity of the Chihuahua desert north of Albuquerque in New Mexico and crossing Guatemala, the volcanoes of Nicaragua are to be discovered! These 7 volcanoes have a captivating spectacle for you. It's hard not to feel tiny in front of the vastness of these volcanic mountains. The volcano of Cerro Negro is one of the most dazzling, because of its colorful shades and its easy to climb. For more magic, the Masaya volcano is ideal! Also easy to assemble, it is the most active where the emanation of gases keep stopping, a unique spectacle! 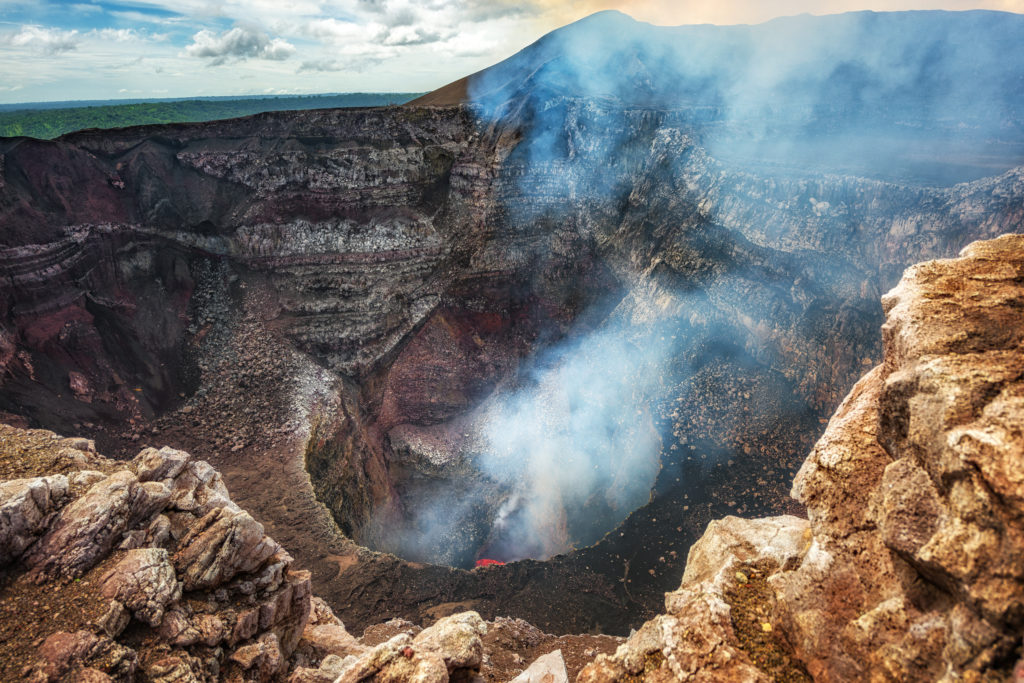 4 # A whole Detour in South America

Enjoy riding on the longest road in the world to reach the mythical sites of South America. In Peru, the mythical Machu Picchu is to be visited, symbol of the civilization of the Incas! All around the site, several monuments of this Inca heritage are also open to visitors: the Temple of the Sun, the tomb of the Inca and the House of the keeper, from where is captured this famous photo of Machu Picchu: 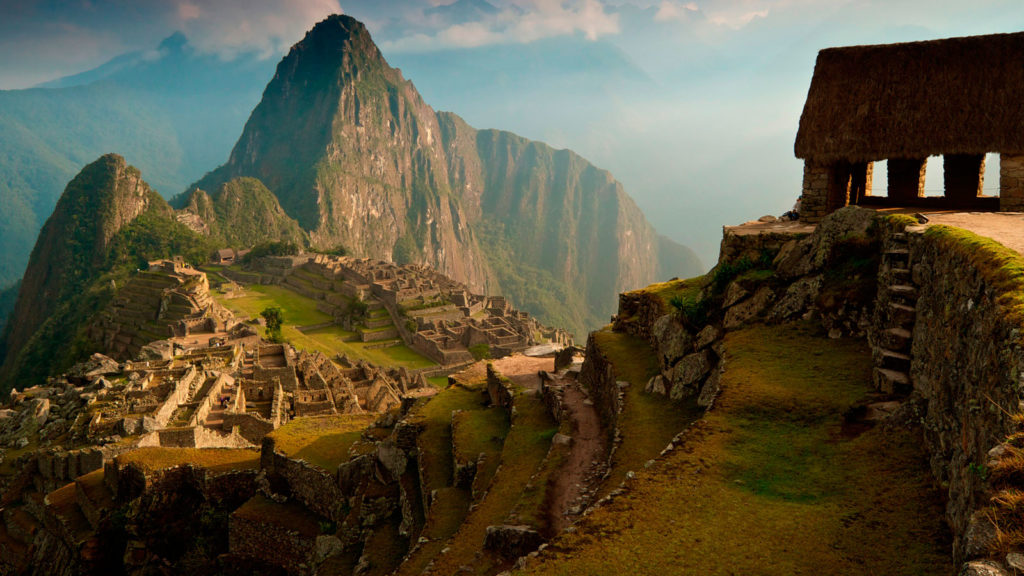 During your excursion on the Pan-American Road, you will enjoy many activities on natural monuments that make the richness of Central America. Straddling Peru and Bolivia, Lake Titicaca is the highest lake in the world. Nestled at 3 812 meters above sea level, it is possible to sail there to contemplate the panorama from a different angle.

To finish or start your journey on the longest road in the world is to visit the capital of Earth and Fire, Ushuaia. Even if it is usually hot in summer, never separate yourself from your warm clothes, the weather is a yo-yo! This land, reputed to be the end of the world, is full of impressive mountains, wild and lush vegetation, as well as sublime exotic beaches! Enough to relax once the pan-American road is over, or not yet started.