With its varied landscapes and wide open spaces, Australia makes more than one traveller dream. Planet Ride tells you all about the most suitable times to go on a road trip on the other side of the world: in Australia!

The perfect time for a road trip in Australia

Australia is a dream destination for road trip enthusiasts. In fact, with more than 7 million km2 of area, varied landscapes and a different climate in each region, Australia offers many possibilities of road trip. When to go to Australia? To help you choose the right time to tame Australia’s roads, here is an overview of the climates that prevail in each region. 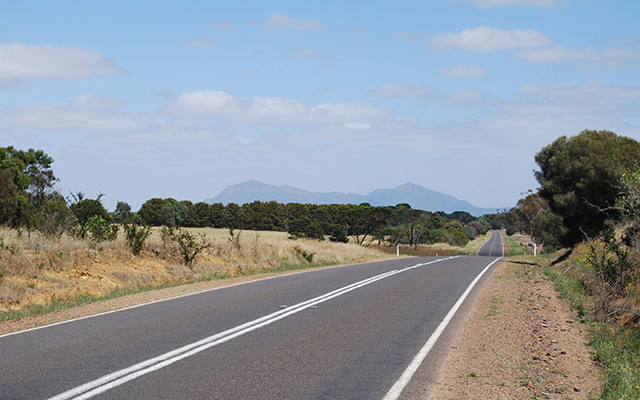 Know the different climates for a road-trip preparation

Australia is subdivided into 7 territories: Tasmania, New South Wales, Western Australia, Victoria, Queensland, South Australia and Northern Territory. Because of the size of each territory, the climate may be different between the north and the south. Because Australia is in the southern hemisphere, the seasons are reversed in relation to the northern hemisphere. Thus, spring runs from September to November; Summer from December to February Fall from March to May and winter from June to August. Overall, northern Australia is hotter than the south.

The north and south of Western Australia have different climates. Those looking for the sun will find it in Perth, the sunniest city in Australia. Further north, Broome has a tropical climate. Western Australia is an ideal destination for your road trip during the middle of the year. 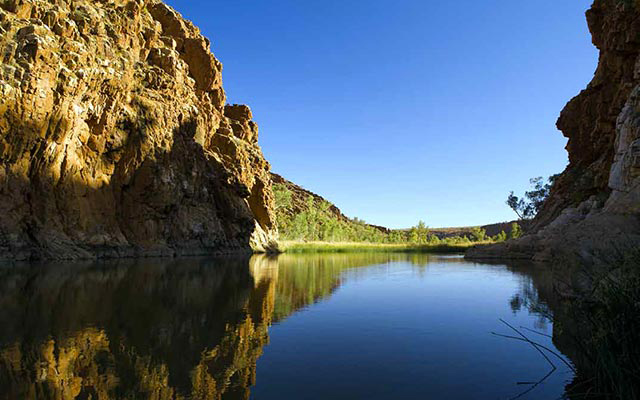 To visit Northern Western Australia, you can choose from a large 7-month range between April and October. It should be noted that rainfall is abundant between December and March. On the other hand, from November to May, the season is not favorable with tropical cyclones. The main destinations include the Pinnacles Desert, Karijini National Park and El Questro Reserve.

As far as the southern part of Western Australia is concerned, the ideal time is between the months of November and April. From June to September, precipitation will be important. In this region, Albany, Freemantle, the Rose Lake of Kalgoorlie, as well as the gold zones are among the best destinations. 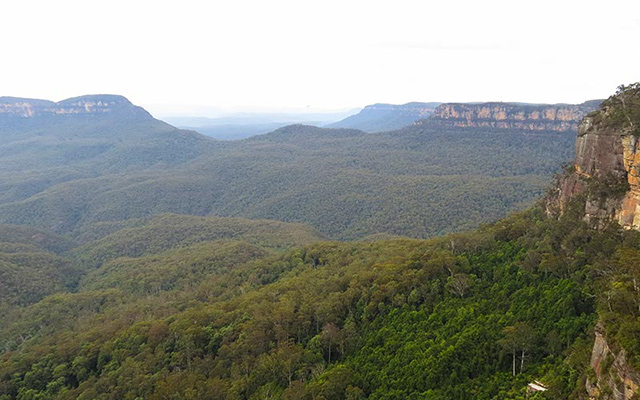 It is distinguished by its wild landscapes and historic sites of Aboriginal culture. The north enjoys a tropical climate while in the south the climate is semi-arid. Darwin and Alice Springs can serve as a starting point to better explore the Northern Territory.

From May to September you will have a favorable period to discover this region. On the other hand, the rains may ruin your road trip between November and April. During the preparation of your trip, you can enter in your diary the national parks of Kakadu, Litchfield and Katherine Gorge as well as the land of Arhnem.

You will have two auspicious periods. The months of March and April on the one hand and the month of October on the other hand. The northern part of the territory is full of many sites including Kings Canyon, devils Marble, Larapinta Trail and Tennant Creek, a highly historic site.

In South Australia, the winters are mild and humid while the reverse for summers is hot and dry. Adelaide is the main city in this territory. For this region, the ideal period is from November to March. Your South Australia road trip will be memorable thanks to various destinations such as the Adelaide Hills, the Fleurieu Peninsula, the Flinders Ranges chain, the Aquaculture trail, the Simpson Desert and Lake Eyre. 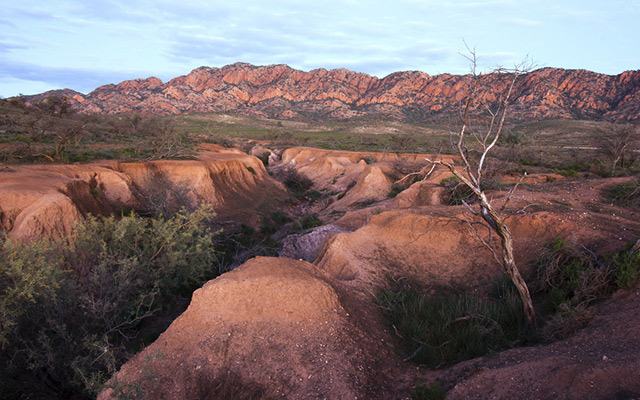 With its temperate climate, New South Wales is very close to the European climate with less cold. It enjoys the sun for most of the year and the winter is mild. Sydney is the spearhead of this region. Although it may be visited throughout the year, the ideal period is from December to February. Among the best destinations are the Australian Alps, Mungo National Park, the Blue Mountains as well as the Sydney coastline and its great hiking trail.

From December to March, you are encouraged to visit Victoria, the territory that includes the famous city of Melbourne. The attractions are numerous with the Great Ocean Road, the Yarra Valley, the island of Phillip Island and finally, the Grampians National Park. 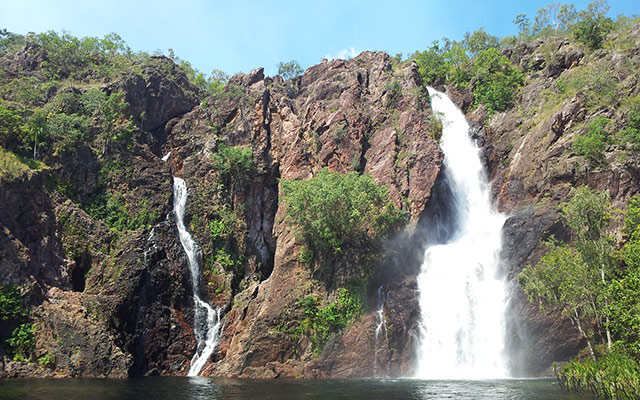 Hobart is the capital of Tasmania. For a road trip in this region, the months of January and February are the ideal times. Tasmania is famous for the beauty of its nature. You can enjoy it by visiting the islands of Bruny and Maria, the Wineglass Bay of Freycinet, the Cradle Mountain-Lake St Clair National Park and the Liffey falls waterfalls.

In the north, the tropical climate dominates while the south enjoys a subtropical climate. However, on the merits, the variations are mainly relative to the rate of precipitation that is higher in the north. Driving on the road along the Great Barrier Reef will be a unique experience. You can also visit Fraser Island and Surfers Paradise. Cairns (in the north) and Brisbane (in the south) are the main cities of Queensland. To visit it, the favorable period will be the months of September and October. On the other hand, from December to March, because of cyclones, Queensland is to be avoided.

Depending on your availability, you can schedule your trip at the appropriate times in each territory. If you are only two months old, or less, the months of January and February ensure you an unforgettable stay at the level of 4 territories (Tasmania, Victoria, New South Wales and South Australia). If, however, you have more time, you can plan your road trip through the different territories by targeting each ideal season.

Here’s what Planet Ride offers you for a road trip in Australia: